[Travel Series] The land of Rama and Eshwara - Rameshwaram 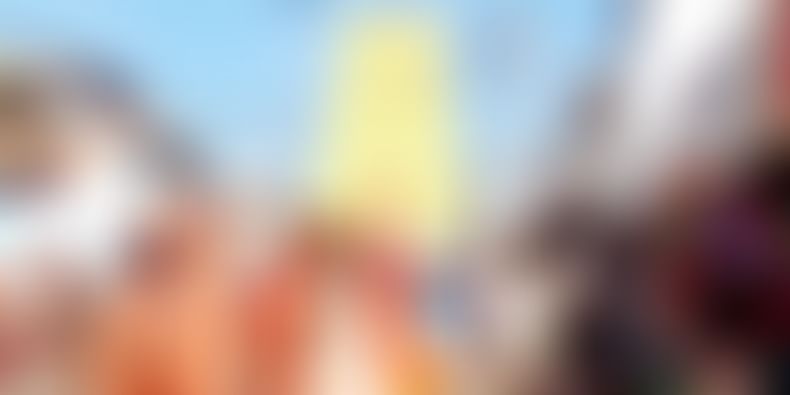 The land of Rama and Eshwara- Rameshwaram has rich mythological and religious significance. Associated with anecdotes from Ramayana, the region houses various objects that were either made or used during the time. Located in Ramanathapuram district of Tamil Nadu, Rameshwaram is a well-known tourist and pilgrimage destination of the country. The beauty of Rameshwaram is inexplicable. The holy soil is home to many historical temples and mesmerising beaches. Starting from passing the Pamban Bridge to reach the island to the Ram Sethu (Adam’s Bridge) point that has been submerged deep inside water, Rameshwaram is full of beautiful surprises. As Dr APJ Abdul Kalam’s birth place, Rameshwaram has recently built a new memorial to reminisce the great soul.

Rameshwaram has winter from October to March and the weather is very pleasant during the season. Summer ideally starts from March and during this season the region tends to get pretty hot.

Rameshwaram has very specific food timings, if missed any course, it can get quite difficult to find food. The region mostly serves south Indian cuisine, very few restaurant serve other variety of food. Ninety per cent of the hotels – both small road side stalls and posh restaurants serve lunch till maximum 4 o’ clock, after which a few of them close down while others start frying many vegetables to make delicious bajjis. Don’t miss the tasty bajjis and samosas sold here for evening snacks.

Rameshwaram is a must visit destination in Tamil Nadu. The popular tourist and pilgrimage destination is visited by hundreds of people throughout the year. From entering the island through the eye-catching Pamban Bridge to reaching the tip of Adam’s bridge, Rameshwaram is full of mesmerising experiences.

Ramanathaswamy Temple is the most prominent attraction in the sacred town - Rameshwaram. It comes under the list of the most visited pilgrimage centres of the country. The name Ramanthaswamy literally means the “master of Rama” who in this context is lord Shiva. The two Shiva Lingams found inside Ramanathaswamy temple have great mythological significance and date back to the time of Ramayana. One of the Shiva Linga is said to have been made by Sita with the use of sand and the other was brought by Hanuman from Kailasha. Along with beautiful architecture and graceful sculptures, the temple has a hall of 1000 pillars. 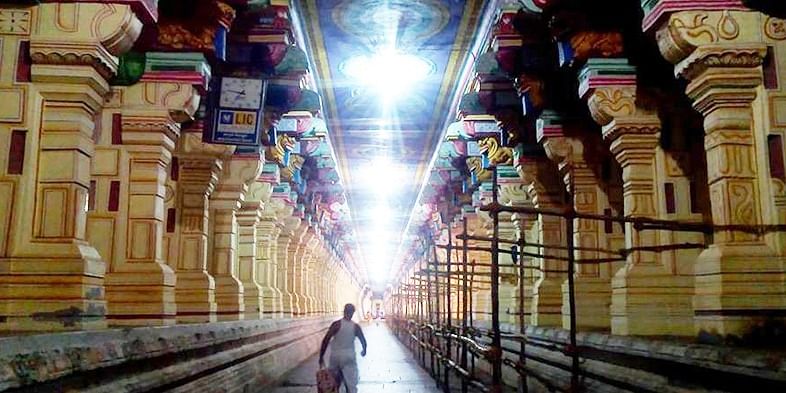 Figure 2 The hall of the thousand pillars, Rameshwaram Temple

A tour to the theerthas

The main attraction of Ramanthaswamy temple is the temple tanks (theerthas), devotes line up as the temple staffs stand on top of the wells in white overalls and dig up enough holy water to sprinkle or just even splash at them. There are 22 Theerthas inside the temple and each one has its unique significance. The region in and around Rameshwaram consists of a total of sixty four- theerthas. Some of the Theerthams such as Hanuman Kundum and Laxmana Theertham are large ponds, whereas Draupadi Theertham and Bhima Theertham are small ponds. Agni Theertham which is one of the most visited Theertham is a beach that’s situated to the east of Ramanthaswamy Temple.

Riding the train on the Pamban Bridge is an experience that cannot ever be forgotten. Pambam Bridge is one of the most prominent attractions in Rameshwaram. May it be for the pilgrims entering the holy soil or the travellers seeking the scenic beauty of the land, the calm sea and the careful train sound makes the experience worthwhile for everyone. The exemplary bridge opens up to allow ferry movements when there are no trains passing on its tracks. Pamban is the first sea bridge of India and is more than a 100 years old.

Rameshwaram has always celebrated the genius man who was born in the island and has spread the country’s glory across nations. A memorial has been built in the name of Dr A P J Abdul Kalam and is ready for visitors to come and learn more about the great man. The former president’s memorial was inaugurated by the current Indian Prime Minister - Narendra Modi on 27th July, 2017. The legend’s house is open for public too. Many collections that narrate the life of Abdul Kalam and other mementoes that is available in the house help people learn more about the man who is a motivation to many youth.

The ghost town - Dhanushkodi is the point that witnessed the mythological legend which has now been put under scientific scrutiny. The sunken Rama Setu or Adam’s bridge and the reachable tip that connects India and its neighbouring country Sri Lanka stands whether or not as a proof but definitely as a serene natural beauty to relish amidst. Broken, old church and post office stand along the shores of the beach that was once hit by a massive tsunami. Floating stones that has been claimed to have been used by Vanaras (monkeys) at the time of Ramayana is preserved in temples that are usually next to grave looking huts.

Ignore the ones that say that reaching Dhanushkodi is hard and board on bus No.3; it starts from a bus stand next to Agni Theertham in Rameshwaram. However, the bus and autos only go up to the nearest village from where one must pay Rs 150 per head and share a private van with 14 other passengers. One can only reach Dhanushkodi by foot or in these private vans.

Hostels: There are no hostels in the region.

Train: Rameshwaram Railway Station (RMM) is a small railway station that connects Rameshwaram Island to other parts of the country.

Road: Many buses operate in between Rameshwaram and many different parts of the country.

Air: Madurai Airport is the nearest international airport to Rameshwaram. The airport is at about 163 Km from the city.

Local Transport: Compared to other cities in Tamil Nadu, Rameshwaram has fewer options for local transport and they generally tend to be more expensive. Autos can try to overcharge, so be aware. Most of the tourist destinations are located in close quarters to each other and can be walked to. To reach Dhanushkodi, travellers can take the local bus (Number 3) to Mukundarayar Chathiram (Just ask Dhanushkodi). The bus will stop near the Dhanushkodi beach from where you can take local vans to the Ghost town. The vans usually cost Rs 150 to Rs 160 per head.

If you’re backpacking around Tamil Nadu, Rameshwaram is a must visit! As a sacred pilgrimage destination, Rameshwaram receives visitors of all ages and fortunes from all over the world. People here are friendly but are also a little too exposed to commercialization. Be sure of the bargains and the commitments you’re making before agreeing to anything. As per the culture, Rameshwaram is unique from other parts of Tamil Nadu. Filled with clear water and white sand beaches, Rameshwaram and its eye-catching landscape should not be missed.