Let’s not allow power to dampen the spirit of entrepreneurship 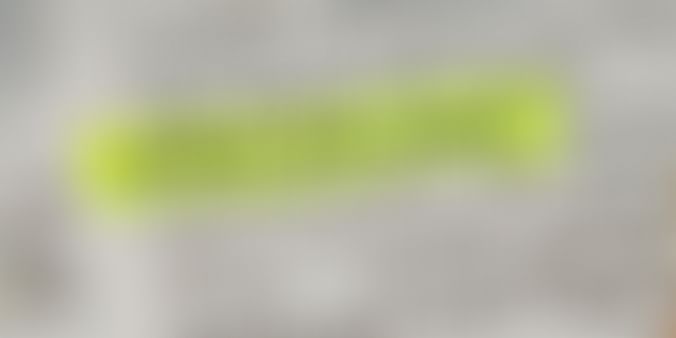 Hailing from Bihar, I'm witness to the all-consuming preoccupation of parents with the civil service, especially the IAS. Even as they teach their children the letters of the alphabet, they try to instill in them the notion that their ultimate career goal should be IAS. Parents and relatives of most children in Bihar and Jharkhand insist that their wards grow up to become IAS officers. Many people consider that successfully cracking the IAS exam is a passport to elevate themselves from their middle-class world to the elite world. Nothing else matters.

I too grew up with this mindset. Being an academically good student, I was expected to become an IAS officer eventually. However, after graduating from NIT Surathkal and a few months into joining Infosys in 1999, my perspective changed and I began to look at career prospects beyond the civil services. I was part of a successful brand like Infosys, and it was amazing to witness how many Infoscions climbed the career ladder and were both financially and professionally successful. I also recall reading an article back then that said that drivers, office assistants, and secretaries of the senior management were millionaires thanks to the stock options. I was fascinated by the sheer impact a business can leave on its people, families, and society at large.

That one year at Infosys was an eye-opener for me about entrepreneurship, and it was then that I decided to start a business of my own. The following ten years were challenging, to say the least, from various angles. As an entrepreneur, I had to justify every step I made and this was by choice and not for the lack of it—be it while choosing my life partner or even when applying for a home loan. In fact, my entrepreneurs would agree that getting a home loan is always a challenge, and the banks prefer your employees to you.

Fast forward 15 years, and nothing much has changed in Bihar and Jharkhand. People still attach a lot of importance to careers in civil services. Having settled in Bangalore, I started having a different perspective about life, career, and people in general. Hence, I was slightly amused when my parents-in-law found it challenging to find a suitable bride for my brother-in-law just because he is an entrepreneur, in spite of doing extremely well. This can be attributed to the preference for bridegrooms who are in well-settled jobs. This attitude contrasts with the environment in Bangalore or other cities that are home to numerous new-age entrepreneurs. Today, every young professional wants to be an entrepreneur. They want to quit their corporate jobs and start their own business. Media has been full of success stories, fundraising, and what not! Starting up a business seem simple because most youngsters with entrepreneurial dreams believe that by just getting your company registered and having an operating website, the investors would be ready to give funds. Not to forget about government schemes like “Startup India – Stand up India”, which only made the environment more vibrant. However, for a business to be successful, the young entrepreneurs need to have a plan, focus on innovation, and be alert to market trends.

I’ve been part of the startup ecosystem for the last 15 years, and it is exciting to see that the ecosystem is evolving. We have witnessed many innovative business models springing up, and it's a proven fact that entrepreneurship is indeed the only way to take the country ahead and transform into a developed country. However, based on certain recent developments, good intentions from the government alone cannot help in keeping the entrepreneurship spirit high.

The last few months have been quiet depressing for this community. The news stories are more about how many startups have failed despite the VC funds raised. In any country, only 10 % of the companies that get funded end up being successful for various reasons. So why is it so surprising for us to see a few of them winding down or temporarily pausing to re-think about their new avatar? A noteworthy case is that of Yogendra Vasupal of Stayzilla. He was behind bars for over four weeks and was released after two bail pleas being rejected. What apparently appears to be a civil case was converted into a criminal case. Paradoxically, we've also witnessed cases where powerful and influential business tycoons have defrauded the country to the tune of thousands of crores and have escaped the clutches of the legal system.

After all the innovations and India becoming a sought-after destination for multinational companies, we haven’t changed much, have we? We seem to be still stuck in that era where power is all about being part of the government or closely connected to the who’s who of politics. Those who are well-connected have it all easy. Other ordinary citizens have to struggle to build their business or career in any other field. Most the political parties talk about development and commitment to nurture the start-up environment, but most of the time these campaigns are mere eyewash. In most cases, they are only interested in votes and not long term development, which only entrepreneurship can bring.

Save the spirit of entrepreneurship

I am sure, if not anything, the yet to be solved case of Stayzilla Yogi’s arrest has instilled fear in a lot of aspiring entrepreneurs. Startups or any business in general are bound to face financial vulnerabilities among other bottlenecks at different stages of their operations. It is disheartening to see how the abuse of power to subvert the law is setting a negative impact on the spirit of entrepreneurship at large.

In spite of India being a sought-after destination for global investors, the startup ecosystem is not spared. We must be prepared to deal with the slow judicial system and start taking necessary steps to save the “Indian Entrepreneur”! 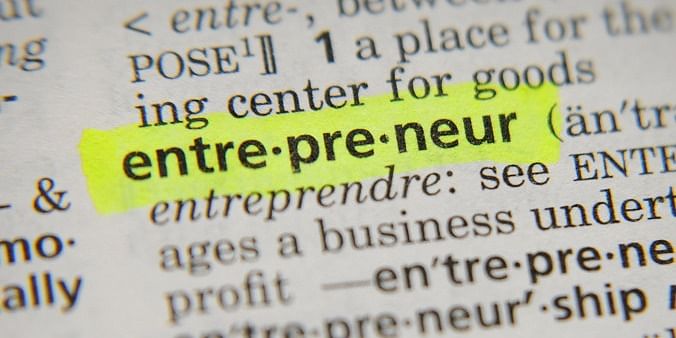