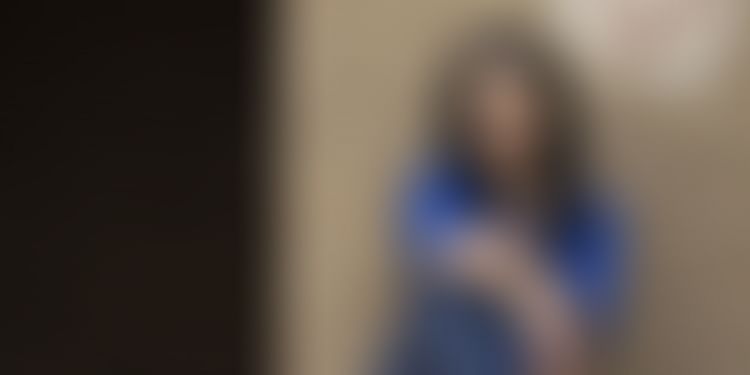 When everyone is all gaga n blah blah over the Dera Sacha sauda chief Gurmeet Ram Rahim. My heart and mind had no option but to just jump out of the well of all the whatsapp messages and social uploads of this epic drama.I tried to breath and inhaled one of the sweetest fragrance around.I let my eyes do a little swinging, to and fro.Then i came across few pictures of encouraging award ceremonies ,which captured my eyes and I was awestruck. I stopped on a lady with glittering eyes and confident looks. To quench my thirst of knowledge I searched and found the details.

Google says she is "the first youngest lady sarpanch ever". I was overwhelmed seeing the best suitable example of our tribe "gulabi tribe". She flaunts her pair of denims with Indian kurti with a scarf around her neck and sits as a sarpanch between the ladies still in "ghoonghats".She is Chhavi Rajawat, aged 39, an MBA degree holder and after working in different mnc's she chose to do something for her roots. She belongs to Soda village 40kms from jaipur in Rajasthan and now is the elected "sarpanch" of the same. She spent most of her childhood in the village and has fond memories associated with the same. She dropped the idea of filling her work energies in the multinationals and decided to keep the roots of the village in the safest manner.

Chhavi, has worked hard, taking the village to the next level of development. She got 800 toilets constructed out of 900 houses in Soda and also 40 roads of the village.She is not into any political party or politics. And that makes her different from the people fighting for crowns.She was elected for the office of "sarpanch" just because of her aim to develop and no fake promises.

Being one from our tribe she presents the best picture of our "gulabis".The way she carries her way to handel the daily working of the village,is indigenous. This sarpanch with an MBA degree is making us proud around the globe. She in the year 2012 participated in world economic forum and made the pink clan fly. She was also honoured at technology day and also was awarded as the "youth leader".

Chhavi lives with her parents in Jaipur and manages the duties as a sarpanch with an unstoppable speed. She is giving a strong challenge to the social mongers who try to put a full stop when it comes on women. A mesmerizing personality carrying so much of love and care,Chhavi is the best example of "beauty with brains". And afcourse an epitome of dedication. Our pink clan shines bright with the contribution of ladies like her. Let's put hands together to encourage every little Chhavi Rajawat of our society and put a step towards making a new modern country. 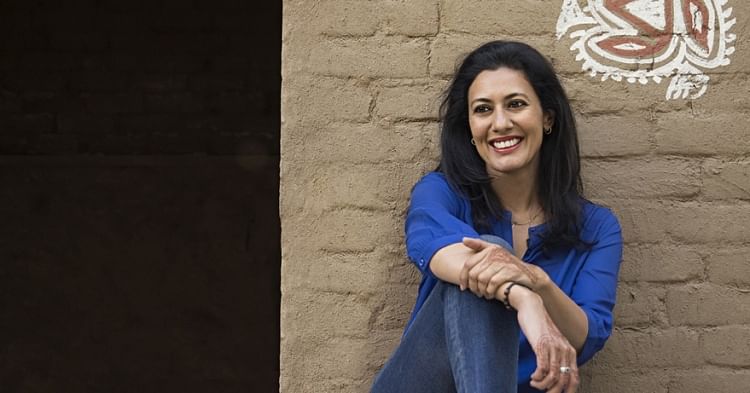