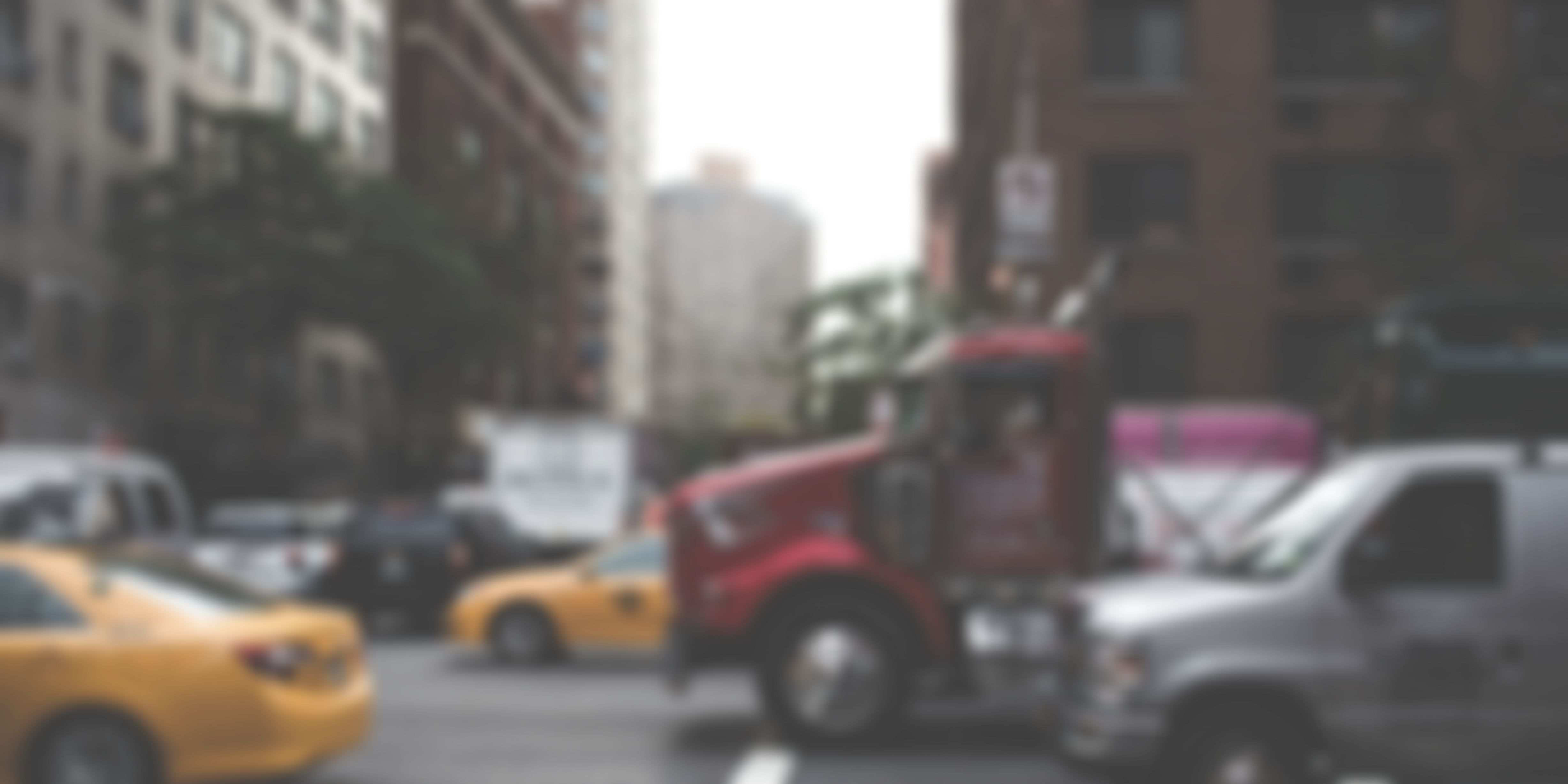 The job of a truck driver is not the fanciest or the most exciting in the world. It gets boring on the road, it demands long, long working hours, it needs you to battle severe weather conditions, because everything else can wait, but not the delivery. With the rise of Uber for trucking apps, things are-a-changing...

A truck driver for over 6 years, Will would spend up to 14 hours on the road every day, driving and battling extreme weather and road conditions. He would have only about 10 hours of rest before the next shift started. He would have to drive defensively, making sure that the freight he is carrying arrives safely and on time.

The job took its toll. Those long hours on the road, those unrealistic delivery schedules and the sleep deprivation finally caught up and left Will in health conditions that were poor to say the least. He quit and started to make his living through odd jobs that demanded fewer working hours.

An opportunity knocked on the door to work for a startup that branded itself as “Uber for Trucking.”

“Legislation does exist, regulating the number of daily hours that a truck driver should spend on the road. But let’s just say that that regulation is hardly ever followed in this line of work.” - Will Oswalt, Truck Driver.

But that’s not the case with on-demand trucking businesses. Unlike an Uber driver, a truck driver in this business is not a lone wolf. They are assisted by a dispatch department which helps them manage all the pickups and deliveries that they are assigned with. All these tasks are in place so that the driver can focus on the one task they are paid for - to deliver the freight safely and on time. 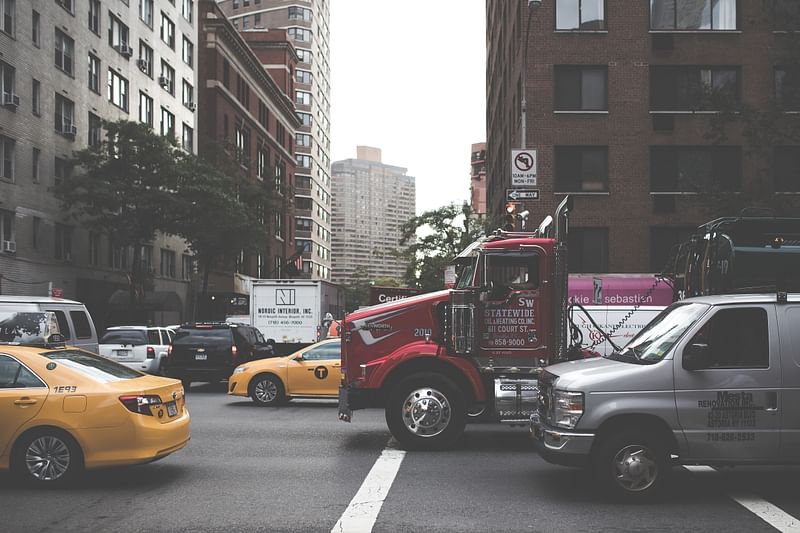 In Uber for trucking companies, truck drivers are usually supported by a maintenance department, and a training and safety department. Needless to say, a work environment such as this is anytime a better opportunity for a truck driver who has been there, done that. It’s only a matter of time until they realize that and move to this much better opportunity.

There’s an Uber for almost everything these days. The trucking industry is no exception. A number of transport startups have created their own Uber for trucking solution and are leaving no stone unturned to reach the heights of success with it.

Despite the popular term, “Trucking is lifeblood of America”, the trucking industry of the country is now going through a shortage of drivers, even though there is a rising unemployment rate of truck drivers. Needless to say, the aforementioned reasons are to blame for this.

Thanks to the Uber for trucking solution providing companies, truck drivers can now find better jobs and make a handsome living, not to mention live peacefully. Companies like Cargomatic, Truckstop and Trucker Path have already begun to promote their Uber-like business model aggressively. Cargomatic has pushed itself to the front row by raising $8 million for its platform expansion. Through its mobile app, Cargomatic brings local shippers and carriers together and boosts the income of truck drivers. Its fuel-efficient routing can significantly improve traveling on the highway.

Like Uber, these trucking apps have faced and are going to face many obstacles. But the fact remains the same. These truck apps are here to stay. And they will do their best to combat those by maintaining rigorous safety routines, and thorough testing.

The future of trucking is here.

To put things into perspective, Trucker Path now has 20% of U.S. Class 8 drivers and the number is supposed to grow at a rate of 20% per month.

And this growth has attracted veteran names like Volvo and UPS to the Uber for trucking industry.

The future only looks bright for Will. 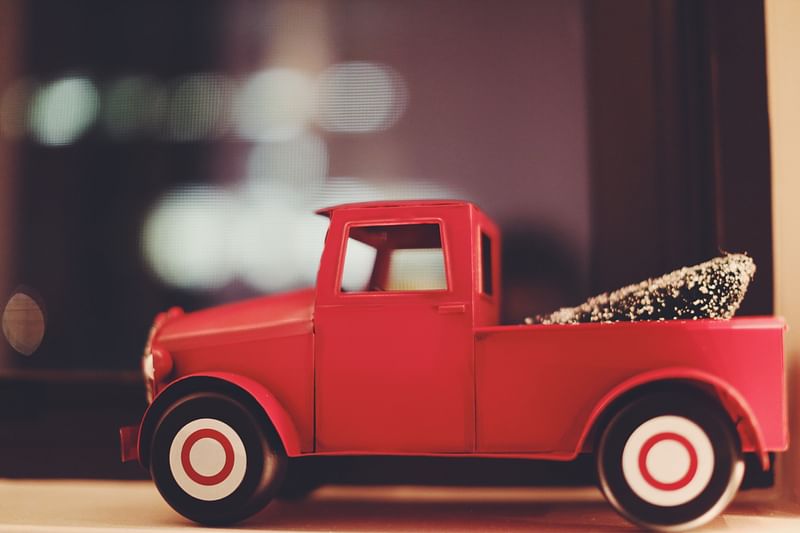