How to improve user experience while using your app 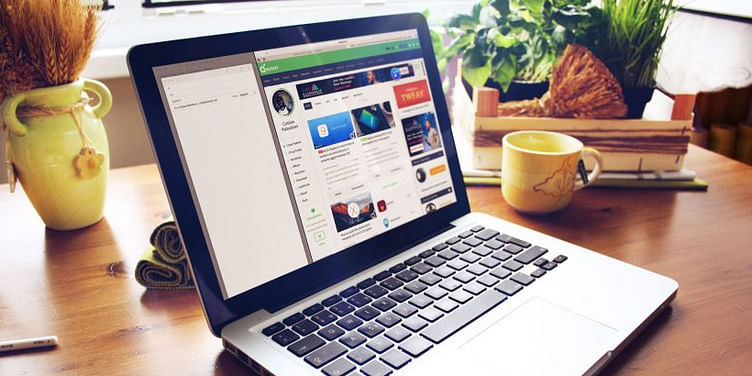 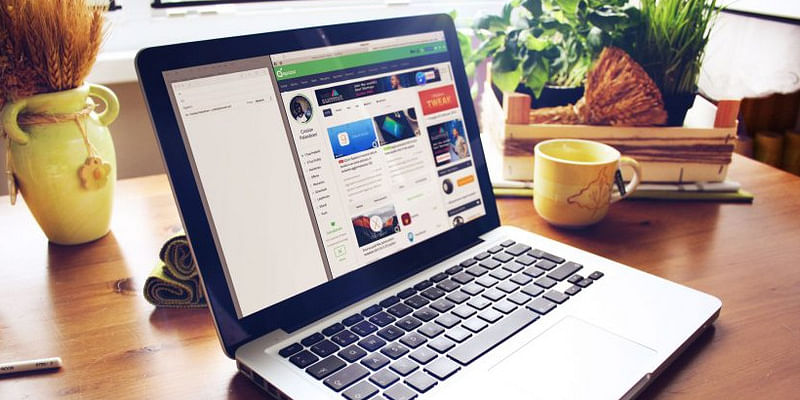 One of the most competitive industries is the android app development industry and this is because there are millions of apps available right now and more are still being developed everyday. So, users have several options. That way, they will only get to choose the very best. So, to make your app successful, here are android app development tips that will be helpful.

You should remember that successful top app development companies in India do not stop improving on an app until they decide to retire it. This means that you need to continuously seek feedback after an android app development. It is not the feedback that matter but the updates and upgrades that will come after.

You should continue to upgrade your app based on the feedback you receive from users until you decide to retire your app. However, in android app development, you don’t retire an app that is still being used. Like they say, you don’t change a winning team. You should only continue to improve in its user experience.

According to a successful android app developer, you should not slumber when your app is at the top. This is because other app developers within your niche will be trying to figure out the drawbacks on your app so that they can improve on it in their app. This is the same way WhatsApp overtook BBM and became the biggest messenger app and it still would not rest on its oars.

In a nutshell, you should ensure that your app is always offering the best that it can offer and you should also keep fixing all drawbacks as quickly as you can

When it comes to developing an app, your views are secondary while the views of the users are the most important. This is so for two reasons. First, you are not the person that will use the app. Secondly, your work will always seem great to you. You will be biased towards your own job. You can only get the neutral and unbiased assessment from the users of your app.

So, you need to involve users before you even start designing. You need to carry out a survey to confirm two things. You need to confirm that there is indeed a need for your app. The best user experience is when your app solves a particular problem. The only exceptions to the rule are game apps. If your app is not a game app, then it should be able to solve a problem. If not, it will fail from the beginning.

The second reason you should carry out a survey is to find out how users will want your app to work. It is after getting enough response from these surveys that you can now begin to work. Remember, it is not easy for you to squeeze out their time for any survey so you may have to give certain incentives or hire a survey company to handle it.

Don’t be in a rush to launch the app. After developing it, you must give it to some people to test it and make recommendations. Let them test all the functions, links and buttons on the app to confirm that every one of them is working fine before you launch the app.

This is necessary because one dysfunctional link or button can make users drop the app. Apart from the functions, its speed should also be tested. Let your testers be as critical as possible.

Your app must load very fast and it should be super responsive. App users are very impatient so your app should load completely under 10 seconds. It is not only about loading speed, it should also be as responsive as possible. It is really frustrating to click a button and wait for several seconds before you get any response.

A lot of people have built mind-blowing apps but failed in their choice of server companies. Don’t let a poor server company mar all your efforts. This implies that you should keep the crash rate of your app to the barest minimum. Most users delete an app after the third crash. So, you should opt for a server company that can assure you of a very high server redundancy rate to reduce the rate of downtime.

The worst thing about an app crash is that each time your app crashes will be some users’ first time of using the app. How do you want such users to rate your app? They will not only drop off, they will also discourage prospective users from downloading it.

Apart from the fact that there are too many apps available on the net, another reason why users are very choosy is storage space constraint. Most users never have enough internal space to download as many apps as they want. Secondly, apps don’t work from external memory. So, they need to consider the size of an app before downloading it.

Don’t shoot yourself in the leg by developing a large app. It will definitely discourage prospective users from using the app. Even if they eventually download it, it will always come up for deletion anytime they have to create space for another incoming android app.

So, you should make it as small as possible. You can achieve it by cutting off all the functions, buttons, links, videos and pictures that are not relevant to the purpose of the app. The smaller your app is, the better it will be. Remember, you will have to add several updates after launching it and each update will make the app even bigger. So, if your app is already too big now, think of how big it will be after about three updates.

Apart from usability, the next most important feature of an app is simplicity. Your app should be very easy to understand and use. So, you should keep it simple and make it as intuitive as possible. The fewer the functions are, the better. Every function should help solve a task or educate users on how to solve a task.

It should be offline