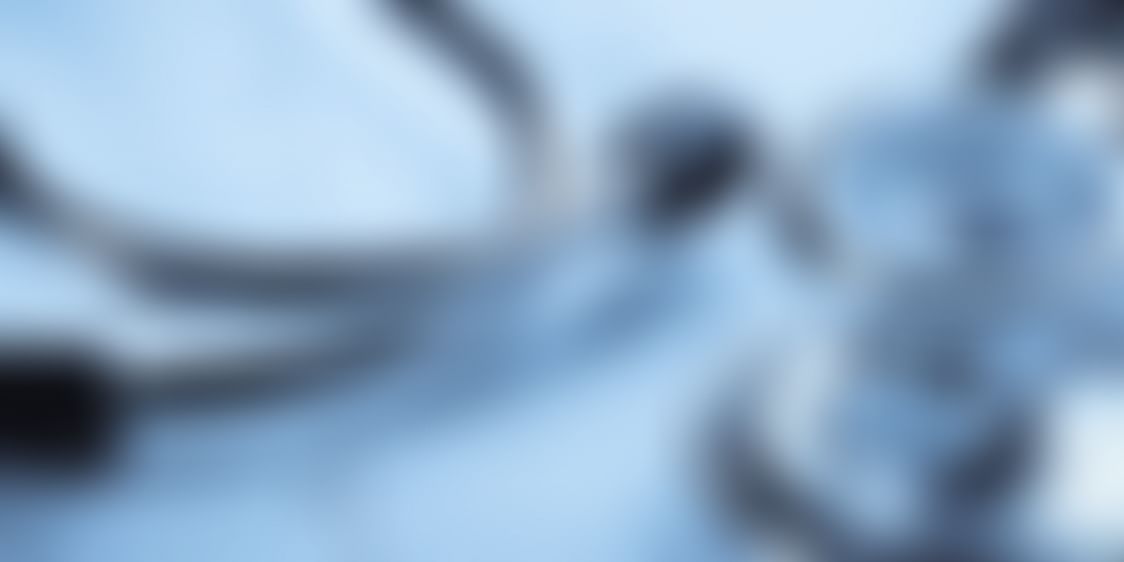 Medical Tourism is a growing concept in India. It has a lot of winners. however, much like anything else, it also has fair share of downsides to consider. that being said, medical tourism still has helped a lot of people. 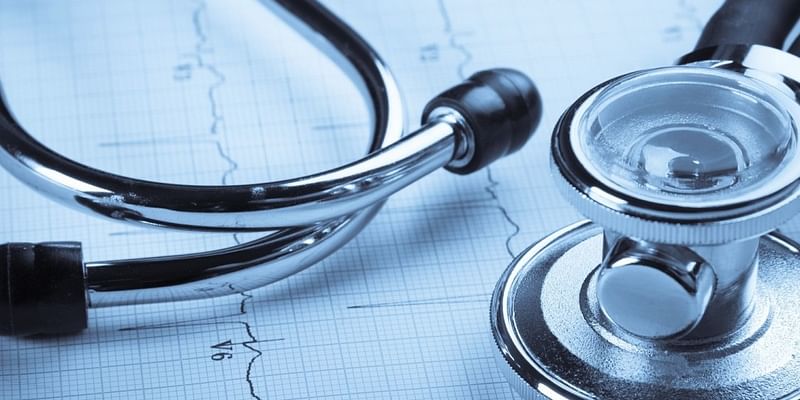 To answer the question of how fast it is happening, let me paint you a simple picture. Back in the year 2015, the medical tourism industry was at about 3 billion dollars and as of this moment in the year 2018, this value has been doubled. With about 6 billion backing, the industry has to be thankful to both the internal and external factors for its growth.

Let us talk about the internal factors:

1. The corporate backing:  According to the some of the capitalist who is backed up by anecdotal evidence, the reason that the medical industry is on the rise in the country is that of it being considered as a free market. Now, you must be thinking that it is a bad news for the people, but hear me out! When we say that the free market is for the corporate, they understand how “medical” tourism can actually influence generic tourism as well.

To that end, they provide the hospitals of the country with more and more advanced and intricate technologies on a no profit and no loss basis to build goodwill. This, in turn, makes sure that costs of treatments are on the lower side without the compromise to quality.

This causes an influx of foreign national seeking medical aid in the country at a cost that is relatively lower than more of the developed nations out there. Furthermore, when you accentuate upon the fact that the quality of the personnel involved in aiding the patients is also amazing, you have a reason as to how corporate interest has impacted this growth.

2. The aid from the government:  No matter how powerful a corporation is, the governmental policies end up playing a bigger role in the development of a particular sector of a nation one way or the other. Same is the case with medical tourism in India. Now, on paper and in practice, the government of the think of medical tourism as a tertiary sector, but after 2014, a lot more emphasise has been laid on this and as a consequence, there have been several subsidies that are provided to the hospitals in this regard.

The backing is not merely related to subsidies and finances mind you, it is also into the form of connecting the hospitals with organizations such as the NABH (National Accreditation Board of Hospitals), the medical Tourist Company in Britain. Connecting with such an organization is a huge win-win situation for the hospitals. To that end, many of the high profile medical institutes of the nation are locked in a sort of a race in order to make sure that they are recognized by such institutes so that they get the maximum advantage.

You might feel after reading the above that there is a certain degree of greed associated with the above and you would be correct under all circumstances. Why? It is because the medical industry is not only about the patients. And the government and the corporation are the actual winners here.

1. The low cost of treatment: Due to the “goodwill” corporate backing that we spoke off, the costs of medical procedures in the country are drastically less than what you would get from developed nations like America. How drastically less are we talking about? Simple, if you compare India with the rest, for some procedures, the costs are about 1/10th of what would be paid in the western countries like America and the UK. Furthermore, at the end of the day, every individual out there that is from Iraq, Iran, Africa or Afghanistan is looking for an affordable cure. To that end, India’s status is tantamount to a flame that attracts many.

2. There is no compromise with the quality of the procedure: The thing to consider here is that the quality of the cure is still “optimal”. Despite what would seem like cost-cutting measures would be taken in order to provide a cure, the entire motif of medical tourism rests on “supposed” philosophy of higher value rather than high costs. When you combine the high quality with low costs, you have got the most desirable combination that you can dream of. In such cases, you can think of the patients as the “Winners”.

Who can be the losers of this phenomenon?

Over the past two sections, all I have discussed are some of the supposed winners. However, are there any losers here? Are there any individuals or any team that gets the short end of the stick when it comes to medical tourism in India? Well, as much as it pains me to say it, there are some losers, and they are the poor among us.

Yes, there are government subsidies and yes there are corporate interests associated with that however, none of that is without condition. The subsidies can only be availed if a free cure can be provided to the poor.

To that end, when you consider that most of the hospitals that aid to this “medical tourism” is private institutions, they tend to disregard such conditions not provide any sort of cure to the poor. As the medical tourism is on the rise, the government also tends to look the other way and as a consequence, the poor suffer. Consequently, the poor are the losers of this phenomenon

In any scenario, you need to take the good with the bad. A perfect balance in medical tourism where there is a win-win situation for everyone is what one might call idealistic: an ideal situation, yes, but not the most pragmatic one.

However, with increased humanitarian efforts, many corporations have now started to look towards the poor with an eye of altruism. To that end, there is still hope that all shall be included in the medical tourism growth of the nation.