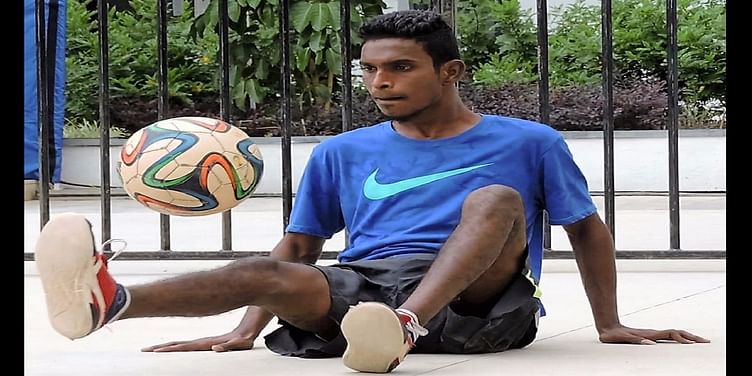 The federation that helps promote freestyle football in India 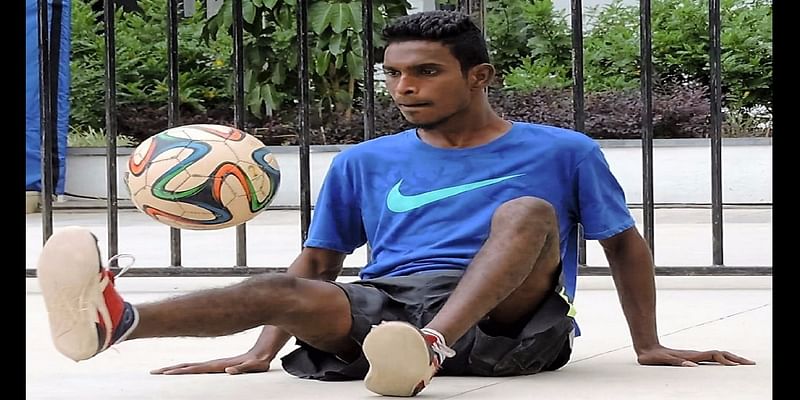 Satish on his footwork

The organization has set up two academies in Bengaluru. The academy trains about 200 kids.The main focus of the organization is to help promote and develop the field of freestyle football. Everybody thinks Freestyle Football is the same as football. But the sport is extremely different from football.

When I interviewed Nikita the first thing I questioned her was :

1. India being a male dominating country. How did she get into such a field ? Did she receive any biased opinions?"

She just smiled and answered " A lot of freestylers are against me. I am not a football freestyler. But I have seen a lot of my friends in this field. Being a girl I was interested into sports. But wasn't given a chance to try football freestyle. India is a male dominating country and girls usually struggle to come out in the open. Usually girls are given household chores as a chance of survival. But some girls do have passion in playing sports. I want to give opportunity to those girls out there who want to try and give a hand at this sport."

2. I questioned her further if she had received any negative response on starting such an organization?

Her response was " The first thing of starting this organization was to promote it which I did. I received threatening responses from a freestyler which I wouldn't like to mention. He just texted me and asked me if I had a memorandum and all sorts of documents. I was surprised cuz I haven't received any response until then. But I received this. I immediately contacted the World Freestyle Football Federation and told them about it. They were my biggest support. Their reply was to just proceed and not to worry about it. "

The organization is currently planning on a national wide championship in order to establish a strong footing on the freestyle football field. If you are interested in contacting the organization, you can contact them n their website www.freestylefootballindia.org