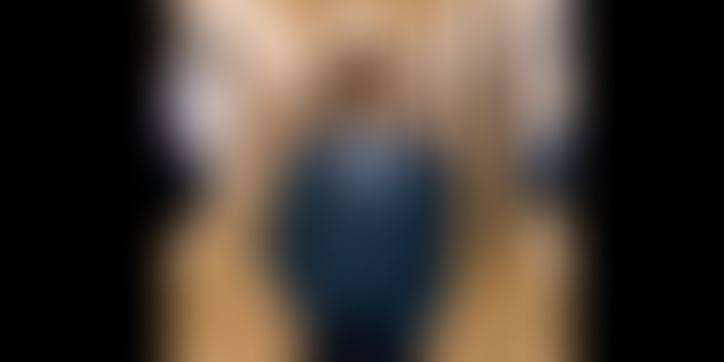 The story of a visually impaired person who now owns a company with around 15 employees of which 60 per cent are differently-abled.

The world told him he couldn't do anything .“I can do anything”, he told them in reply. Such is the case of young protégé Srikanth Bolla, who now owns a Rs 50Cr company.

Srikanth was born blind. All his relatives told his parents to abandon him. His parents, however, always loved and supported their child. His was a poor family that earned just Rs 20,000 per annum, but chose to give him an education.

Srikanth initially went to his father’s farm to help but he couldn’t do much. So his father decided to educate his son and put him in a school. The school was five kilometers away and Srikanth went by foot to the school for two years. In school,he sat on the last bench and was ignored all the time. At the time he felt that he was the poorest kid amongst all not because of money but due to loneliness.

He scored 90% in class X, but there was another hurdle that came his way. He was not allowed to choose science as his subject because he was blind. He did not give up and fought against the government and succeeded. After he joined college he had no books to study from for the first six months. However, a mentor from his college converted all of them into audiobooks and he passed college with 98 per cent marks. 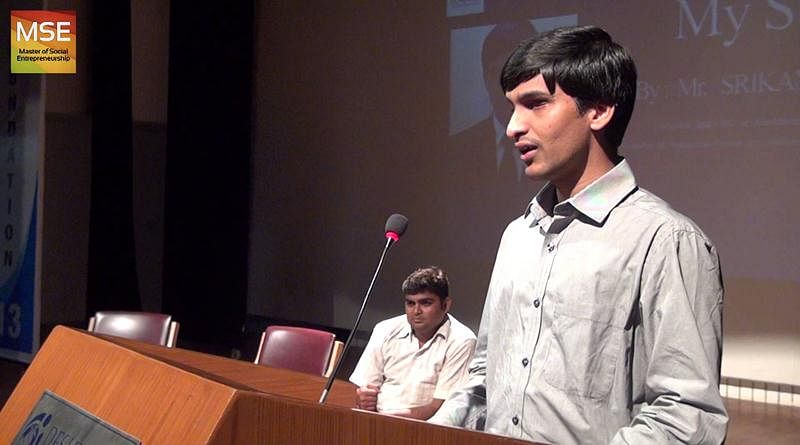 He applied to all the eminent colleges and got rejected by all just because he was blind and couldn’t take competitive exams. However, he then found another way. He searched on the Internet and applied for universities abroad. He got admission in four colleges MIT, Stanford, Berkeley and Carnegie Mellon.

He went to MIT as the first international blind student in the school’s history. It was not easy adjusting to life there, but by and by he did well. As he finished his college he started thinking “What’s next?”.

He wanted to do something good and he just did that. He set up a support service platform for differently abled people and helped around 3,000 people acquire an education and vocational rehabilitation. 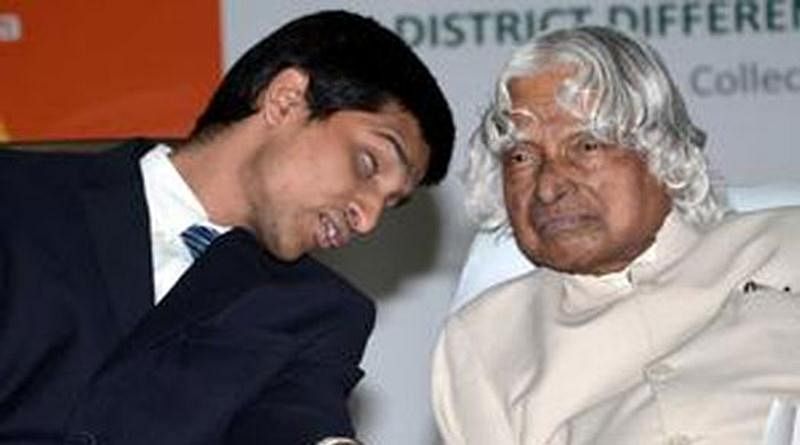 He now owns four industries named ‘Bollant Industries’ located in Karnataka, Nizamabad and Hyderabad with another one is coming up in Sri City in Andhra Pradesh. His company has a turnover of Rs 10Cr and his goal is to take the company to an IPO. His company has over 60 per cent of differently-abled employees.The boy who was born blind is now showing others the path to happiness.

He says his three most important life lessons are: "Show compassion and make people rich. Include people in your life and remove loneliness, and lastly, do something good; it will come back to you."

All we need to do is not just show sympathy towards the differently-abled but recognise them as one of us and support them. Who knows how many such people just need support and guidance.