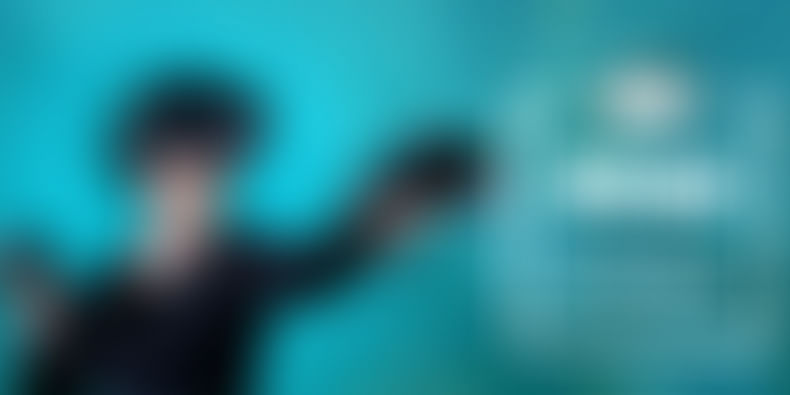 Virtual Reality is all about realistic and immersive simulation of a three-dimensional environment. As the digitalization extended Virtual Reality gained significant ground in every sphere. VR can maximize business profits and drastically improve the customer experience.

Likewise, VR is trending in the gaming industries that have got benefited from this immersive technology. There are the most successful implementer of cutting-edge VR gaming in the market. Many large-scale game development companies have jumped on the VR movement to transform the user experience.

The innovation in the game industry is flourishing at great speed. From the past few years, the Virtual Reality gaming industry has played a significant role. VR gave a new twist to the video game business.

With time more and more developers started taking interest in VR games. This changed the picture of the games by creating new VR content or changing past content.

The businesses involved in the game started creating more interesting solutions that attract more new users. VR is helping the vendors to overcome tedious challenges in the industry while introducing VR game products.

The VR gaming space is increasing the business value with the help of this new disruptive technology. Virtual reality gadgets are getting in trend among gamers. Moreover, the awareness of VR is steadily growing among users or players. After the release of the VR headset on the market, a massive change and revolution started in the gaming industry. VR Headsets were introduced to the market by early 2016. This resulted in the more demanding of the VR games. Using a VR headset like Oculus Rift people are excited to experience the 3D creatures in the computer-generated virtual environment.

Benefits of VR in the Game industry

Virtual Reality acted as a game changer in the gaming sector and improved user experience. VR is considered one of the hottest topics in gaming trends, grabbed the attention of the potential market. There are several benefits VR-driven applications in gaming are providing.

VR devices used in the game industry are enabled with interactive software and hardware. The VR games can be experienced or controlled by the movement of the body. Thus, the user, with a virtual reality headset can move around the artificial world.

Moreover, the user can interact with the 3D creatures that appear on the screen. According to the survey “Global revenues of VR in the gaming industry were $4.3 billion in 2015.”

The new age of virtual reality has started after the announcement of the first prototypes of Oculus VR and Samsung Gear VR. The VR headset is equipped with the hand controllers and tracking technology to offer user outstanding experience.

The market size of the VR games industry is pacing with a fast growth rate. The ideas implemented in virtual reality games are fascinating and fantastic in every sense. This is the reason that Virtual Reality has become potential to introduce the next “big thing” in the game industry. Virtual reality in gaming, for sure, is helping the businesses to boost the revenue. On gaming sector innovations make a lot of sense, VR takes the game business to another level using the Virtual reality. 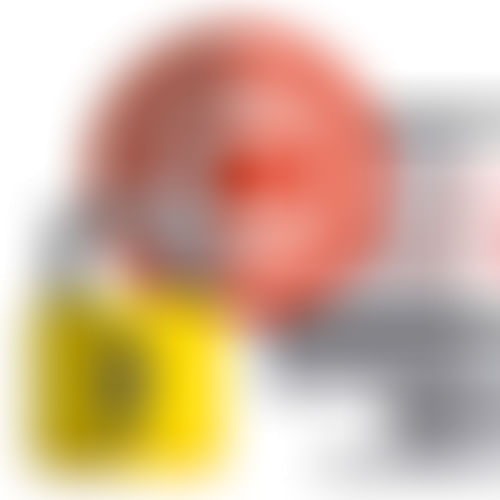 What is the Procedure for Patent Registration? 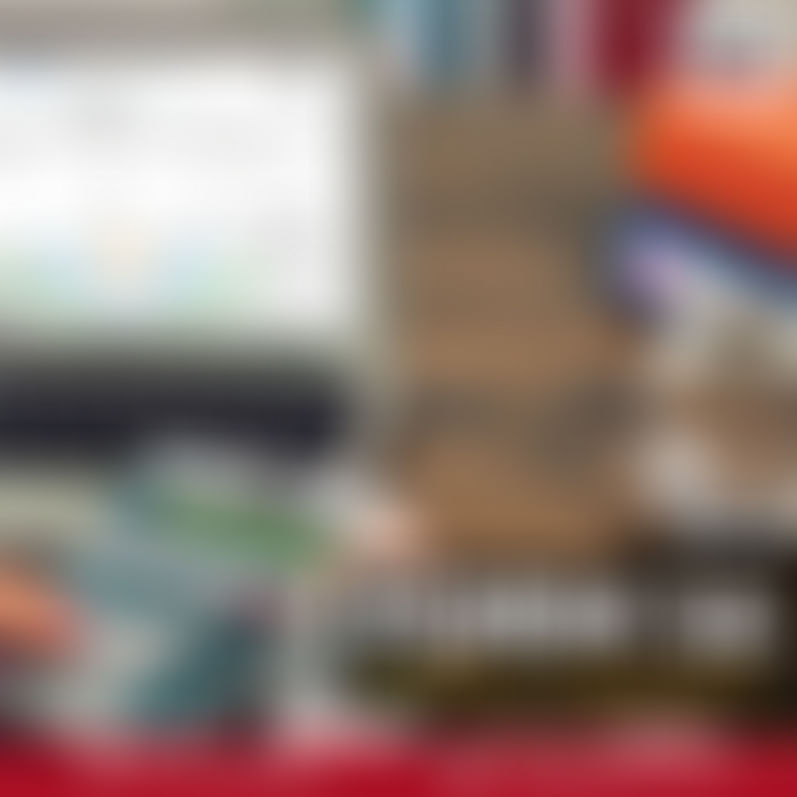 Form 16 - Learn All About including Types, Eligibility, and Importance