The event proved to be a great success as it had all the ingredients of making a wonderful event right from the street smart anchors like Farhan Akhtar and Shahid Kapoor who had anchored the event for the second and the third time respectively, the dances of Bollywood divas like Parineeti, Priyanka, and many more; the eye catching moves of John Travolta and the unique Lungi act of Kevin Spacey. Also, the huge viewer base which Star Group managed to get during the broadcasting of the event stood as a testimony to the success of the event.

Let’s now discuss about the topic under consideration, which is that of sponsorships.

The pertinent question is – What are the synergies for a brand and for IIFA from a mutual association (via sponsorships)?

It is probably safe to say that behind every successful, large event there is a contribution of sponsors who support it. It is this regular support which ensures that these events become larger year after year, and are able to try new and exciting stuff (such as conducting the IIFA outside India!). In return, sponsors also gain a lot from being associated with such events.

So what did the sponsors of this year’s IIFA gain? Let’s get into some details here.

The sponsorship of IIFA 2014 was categorized into 24 categories starting from Title sponsor weekend, Title Sponsor awards, to the media partners and the print partners etc. Let us go through some categories to understand the rationale of particular brands sponsoring a specific category of the event.

This was sponsored by Videocon D2H with the sole motto of outwitting its competitors like TATA SKY, BIG TV etc, by making its presence felt to the masses by getting itself associated with an event which enjoys such a huge audience pool.

This was sponsored by TATA MOTORS which would help it to improve its brand perception and would help it to get associated with the theme of “awarding” by implying that their passenger vehicles (specially the Zest, which they focused on), is like an award that a person gets for achieving something in life.

This was sponsored by LAVA, one motto behind this which one can derive would be to improve its market share across India by associating with an eagerly awaited IIFA award which would help it to compete with other market players like Samsung, Nokia etc, and also change its positioning as an aspirational brand (and not necessarily a low-cost cousin of Samsung) since celebrities were shown getting the phones and being very elated about it.

It can be seen that the recent entrants like Arise batteries and invertors, HE deodorant, Ravin technologies are the ones who sponsored this category in order to get their brand and their products reach out to a large audience, and to enhance their perception in the market as large, reliable, long-term companies.

Lux Cozi, Rajnigandha Silver etc were the other brands which came in as associate sponsors in order to promote their products with the help of this mega event.

Star Plus did become the broadcasting partner which in turn helped it to gain the increased viewer base when the said event was broadcasted on its channel. The event had a good TRP and Star Plus was able to garner significant advertisement revenue through telecasting this event.

So the question that should now be asked is – Can businesses afford to not sponsor such mega events?

Based on what we have discussed above, it is quite clear that brands have a lot to gain by associating with such large-ticket and high visibility events as IIFA. All brands have different objectives to be accomplished – some have salience as a priority, others have to change their positioning as a brand in totality, and yet others have the objective of associating a particular brand value with one of their sub-brands. And events such as the IIFA provide a perfect ground for each brand to pick and choose a category or a sub-event in line with their brand objectives. 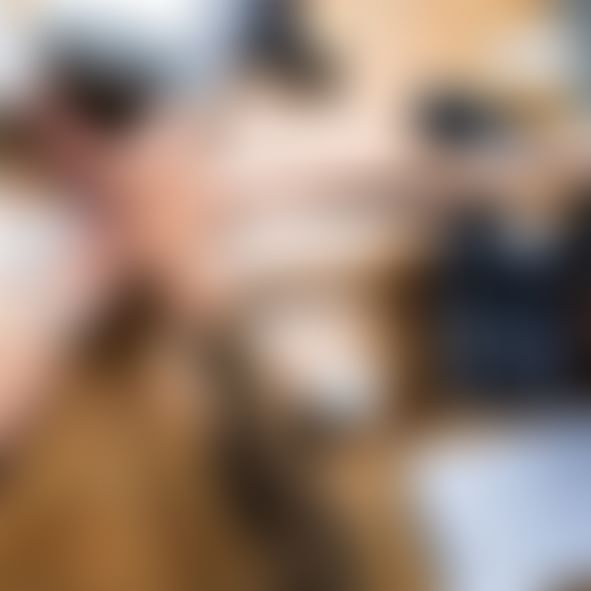