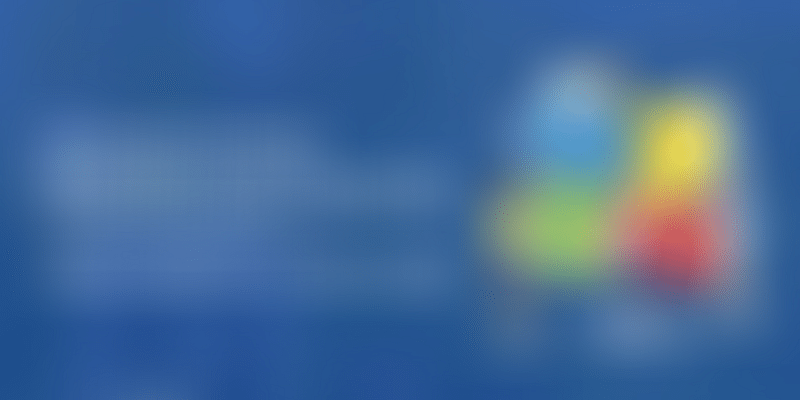 The characteristic that differentiates the Nidhi Company from other companies or NBFCs etc. is that the Nidhi deals with the deposits from and loans to its members, i.e. shareholders only. Moreover, it works for the mutual benefits of its members. Consequently, certain exemptions have been offered to these companies in respect of the annual compliances and taxation.

The aim of incorporating a Nidhi Company is to boost savings as well as prudence amongst its members. In order to fulfil this objective of cultivating the practice of saving and frugality amongst its members. Nidhi companies are permitted to take a deposit from their members and lend to their members only. In other words, the funds paid to a Nidhi company come only from its members, i.e. shareholders and are to be used only by the concerned shareholders of the Nidhi Company. The name “Nidhi” in the Nidhi Company means “treasure”, and it invents from the Hindi vocabulary.

Further, Nidhi Company is a certain class of NBFC (Non-Banking Financial Services). Though not directly regulated and governed by the RBI (Reserve Bank of India), still RBI has powers and autonomy to issue directives for them concerning their deposit acceptance activities. Furthermore, because these Nidhi companies deal with their shareholder-members only, they have been granted exemption from the core provisions of the RBI (Reserve Bank of India) Act, 1934 and other directions applicable to these NBFCs. Hence, Nidhi Company is a perfect legal organisation to take a deposit from and lend to a detailed group of people.

Key Points to remember before Incorporating a Nidhi Company

Requirement before the Incorporation a Nidhi Company –

Requirement after the Incorporation a Nidhi Company –

Advantages in starting a Nidhi Company

The ultimate goal behind establishing a Nidhi Company is to boost its members, i.e. shareholders, to save so that they can easily meet their financial requirements and necessities arising from time to time smoothly. By being prudent, they become self-sufficient and would be able to meet all the future expenses that may come up. And the privileges and benefits of incorporating a company registered as Nidhi do not end there.

There are many more advantages attached to the formation of a Nidhi Company. Some of them are listed below -

As per rule 6 of the regulations cited in the Nidhi company rules, 2014, the following listed activities are prohibited -

Investors asked to verify the status of Nidhi company

The Ministry of Corporate Affairs (MCA) has tightened and reinforced the compliance norms concerning Nidhi companies, a type of non-banking financial companies (NBFCs), which are established to borrow and lend money only among its members, as per a report in the leading news portal named Financial Express. The ministry has advised the investors to verify the status of a concerning Nidhi company from the notification issued in the official gazette by the Centre Government before making any kind of investment or deposit. Further, the central government has also amended the provisions concerning to the Nidhi companies under the Companies Act, 2013 which now needs Nidhi firms to apply to the Central government for the updating their standing and declaration as a Nidhi company in the Form NDH-4. Lastly, the time frame for this concerned exercise is constrained to one year starting from the date of incorporation or within nine months of the Nidhi Amendment Rules, 2014 whichever is later.

The Companies incorporated as Nidhi under the Companies Act, 2013 on or after the August 15, 2019, will have to apply within the period of 60 days of the expiry of the first year from the date of incorporation or the extended period.

30 Days Compliance After Incorporation Of Company (Need To Follow)