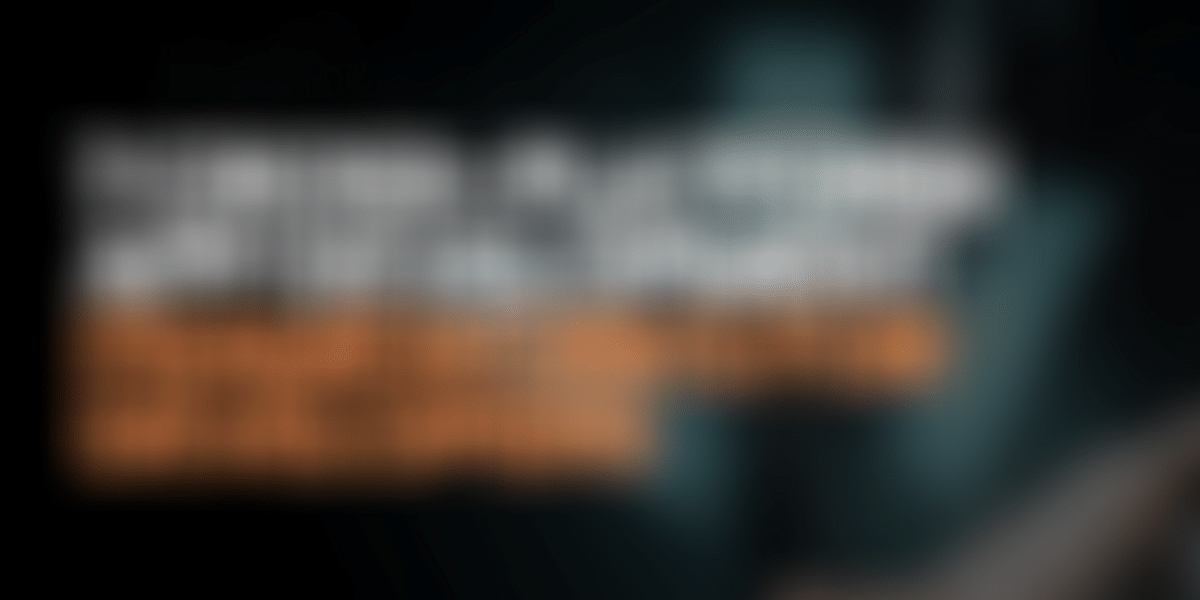 As the mobile industry is moving forward, the developers must choose the right framework. Let's take look at the most popular cross platform app development frameworks in 2020

Satiating the customer is the only perpetual way for business to ensure success. When the user tries some new method, the companies have to tread along and set the trends for making the compatibility with the user demands.

The race for making richer applications is pressuring the business owners to increase the expenditure and leverage the users of both (Android and IOS) giant platforms to use your app features.

The ever-increasing cost of development is now reaching to the new heights because of the inclusion of valuable resources.

The bypass method to reduce the cost and make customers happy is to make an app, which can work over both platforms. Where the code can be either be reused or the whole app can be installed on any platform regardless of the specification.

The cross platform app development works as a key for the business regardless of the budget, size, and revenue, and the number of benefits to the companies cannot be ignored.

In today's world, there is a paradigm shift in business strategies. Most of the companies prefer to swap from the websites to mobile apps.

As the mobile industry is moving forward, the developers must choose the right framework.

Let's take look at the most popular cross platform app development frameworks in 2020:-

Ionic is one of the most popular cross platform app development frameworks. The framework is setting is solid ground now and is preferred by the developers.

The tool is among the top frameworks, which are used by professional developers for hybrid app development.

Ionic is an enterprise-ready framework, which empowers the development of a dynamic and safe app for different industries.

Ionic works over technologies such as HTMl5, Javascript, and CSS3 ad SASS. The powerful framework is capable of creating the alluring and efficient UI for your app.

The smart and interactive user interface s is the key to the success of any application and Ionic lets you do the work. Alongside this, your application gets the powerful Javascript support and multiple plugin libraries available for making an agile app.

The vibrant community of 5 million developers spread across 200 countries supports the enterprise-ready framework.

The apps developed by ionic harness the quality of open web, which is the tried and tested universal runtime. Ionic development can be the best bet on WWW.

The framework is an open source software development kit and therefore suitable for building the cross platform progressive mobile apps.

React Native is the powerful javascript framework with the strong support of Facebook. The brand support ensures the long run of the framework.

The amazing framework react-native lets the developer build reliable, clean and faster mobile apps. This too with the familiar framework, which makes development easier along with single javascript, codebases.

Undoubtedly, the framework is built to handle multiple platforms. The majority of React Native APIs are made a cross platform, where a developer just needs to code. The react native code works seamlessly for iOS and Android.

What's more interesting about React Native is that it is native. In this, the native component describes its appearance and then the work of React library starts which then handles the rendering responsibility.

You can build the app with CSS, HTML, and JavaScript. Phonegap is widely used by developers where they use HTML, CSS and JavaScript skills for developing the hybrid mobile applications runnable over different platforms such as Android, Windows, and iOS.

Phonegap makes it possible by wrapping the web application into the native container. This relieves from the common problem of the mobile web browser where it extends the benefit of the common language to developers.

The apps built with PhoneGap are made similarly, the mobile web apps are built along with the additional access to native app APIs.

This is the most frequent way of building the app seamlessly, without using command lines.

If you are developing with Phonegap, you can connect the device locally to the development machine and can see the changes instantly. It does not require resign, recompile, reinstall and code testing.

This mitigates the pain of developing the app from the syllabus. It requires no more compiling and you can get an app store ready app, without the overload of maintaining the software development kit on the local machine.

Tabris.js is a mobile app development framework, which lets you develop the native android and iOS app from the code purely written in JavaScript or Typescript.

The famous framework is an execution engine, which has a fragile layer called the native widget. It demands no basic setup and requires no compiling.

When you hire a mobile developer, he can directly make changes to mobile devices. The most impressive features are that the framework is more dynamic and capable of creating complex apps.

Tabris.js is considered one of the safest and high performing industry-ready platforms.

No web views for the user interface:

Tabris.js is truly cross platform app development framework. It no more uses the web view for rendering the user interfaces. Instead, it makes possible the development of native widgets on mobile platforms.

The framework is highly famous because of the fast development and deployment cycle, which is earlier known for web development only.

Tabris.js no more makes use of web views; still, you can use the existing javascript libraries, node modules, and Cordova Plugin for the development of hybrid apps. The platform allows the implementation of many APIs core to the web app.

The overhead of setting the specialized hardware and heavy software development kits is no more the concern of Tabris.js developers. You can read your first app in a few minutes and can download it in a few minutes.

Once you start with the Tabris.js, local builds are easy. You can start with the JavaScript, which is available on GitHub for use under the BSD license. This avails the objective C/ java run-time through a shared source license.

The most innovative method of coding the professional hybrid app is easier with Mobincube. Mobincube is the best hybrid app development framework to build apps without programming.

It is easy to use and offers a great scope of customization to create an app, which perfectly fits the need. Also, Mobincube apps display third party advertisements, which make money.

App for the startup is easy:

Mobincube lets the developer add its JavaScript and HTML modules, which allows adding advanced features to the app. The developer can inculcate the app with content and user account management features etc.

Publish the web app on the App store

If you have your web app, there is very little need to look for a mobile app developer to hire Mobincube allows you to convert that app frequently into a native app. The app can then easily be published on Google Play Store, iTunes, Windows Marketplace and many more.

Build an app for business:

Mobincube allows creating a professional app for businesses, and their service product. You can also communicate with your customers using Push notifications.

Xamarin provides the C-sharp binding to Android APIs and naive iOS, which leverages and harness the native user interface, animations, graphics and notifications and all other elements using C#.

Xamarin based apps are build using C#. The Xamarin apps make use of C# and shared codebases, which are then wrapped into a .Net layer, which enables the cross platform working capacity.

Less time in the market:

The use of shared codebase reduces the time in development which as traditionally spent in rewriting, recompiling and translating the code to be put on different platforms.

With Xamarin, you can convert a working desktop app into the functional cross platform mobile app. The framework handles the development seamlessly over popular platforms like Windows, iOS, and Android.

The framework is famous for its simple implementation and fast code. The cross platform mobile development tool is known for building APIs and run them with flexible cloud services.

The development requires the minimum coding for powerful apps, which makes it the best tool for hybrid app development.

The Appcelerator apps work perfectly on all popular platforms and use HTML5 to run on the browser. A tool is an appropriate option for the multi-region global developer.

No dependency of embedded browser:

The platform includes HTML, but also capable of making the apps, which do not rely over, embedded browser.

Titanium Appcelerator has its framework and uses JavaScript to target multiple platforms like android, iOS, and windows.

Out of the all-powerful frameworks available, above are the most popular seven frameworks. Before choosing the one, pay special attention to your target and objective of the applications.

Your developer expertise and the comfort with the particular technology also matters while choosing the framework. The cross platform mobile app development is popular but it also has its limitations that are yet to be solved.

A mobile app development company can venture into the development of any of these cross platform apps to earn big profits.