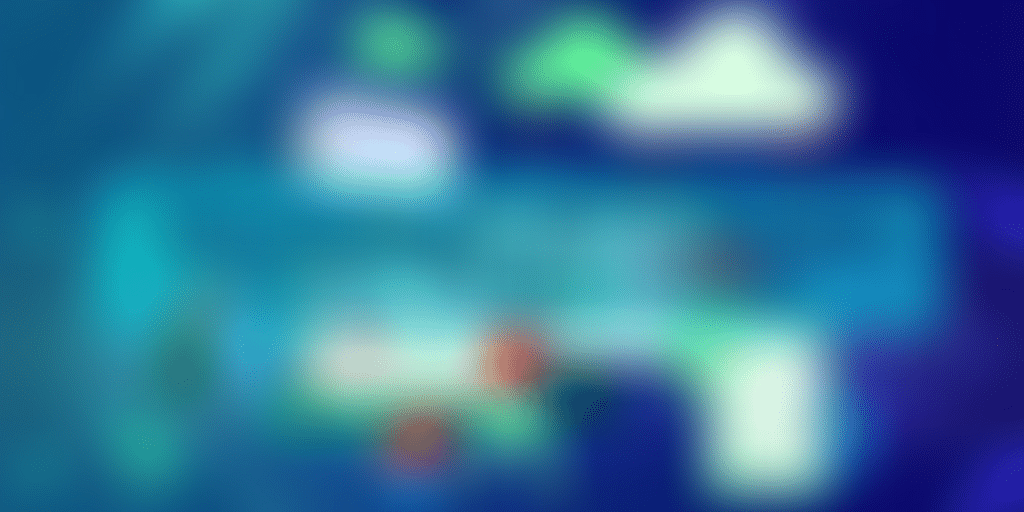 The web site you see on your browser is not limited to just the look and feel of it. The design is important, but the entire web development process carries with it a lot of stuff. If you are talking about only the designing phase, the important part is the user experience. No matter how glowy and glittering the website is if the user is not able to get things done in a few clicks or it is hard to find something they are looking for then you need to rethink UX along with UI. Similarly, the backend is a whole new world to deal with, then there is content, SEO and best practices to maintain the website to keep it relevant and up to date depending on the service it provides. In this article, we are going to discuss the entire web development process keeping our focus on the nuts and bolts needed to create the frontend, backend, and also the phases involved in it.

If you want to create a website of your own the first thing is to ideate it. You will have to think about its purpose, the target audience, the benefits it will provide. This is necessary because you need to know what you are building and if you are hiring someone to build it for you, the details must be pitched as clearly as possible. This is from the perspective of a “client”. From a developer’s perspective, the phases are divided into the following categories:

As mentioned in the former paragraph, this phase is all about gathering requirements. It involves questions such as the purpose of the website, the users, their computing environment, type of website – information based, messaging app, gaming, booking service, or maybe something scientific like wolfram alpha. It is not always the case that the client might ask you the build something from scratch, maybe the requirement can be to add a small feature to an already existing website. This phase also involves the discussion of the entire project’s cost and time required to complete it. Both the parties finally come to an agreement and the real work then begins.

Once, the requirements are gathered, the development team goes into some research work and discusses the tools needed to build the website if everything is to be prepared from scratch. If an already existing web app has to be rewired or some features are to be added in it, their research involves understanding the code structure of the existing application and how they can code up the new feature.

This is an extremely important phase because, without proper documentation that includes requirement specifications and details regarding the tools needed to create the website, it becomes hard for developers to work efficiently. Proper development life cycle methodologies should be used to get everything developed and reviewed in a timely manner.

As we mentioned in the opening paragraph, the design should not be limited to just the look and feel of the web site but how the entire structure of the application has been framed. There is a famous quote from Steve Jobs, “Design is not just what it looks like and feels like. Design is how it works.” This phase includes the design of the front end which of course involves the look and feel and the interactivity of the website. It also involves designing the backend of the application. It involves deciding the structure of the database, the flow of data through the entire application, and also wiring of the smaller modules that build up the entire web app.

If you are developing software, bugs are going to follow. In order to ensure the quality of code tests are necessary. Various types of tests measure the performance, functionality, and usability of the code. The quality analysts are the ones involved in various testing stages and once they give a green signal to the web app’s proper functioning, the application becomes ready for deployment in production mode.

This phase is also known as the post-deployment phase. Maintenance can involve fixing postproduction bugs and adding new features but that may involve adding extra costs depending on the contract length and agreement terms between the client and the development team. Once the web app is live in the real world, the next steps are to keep updating it for getting better ranks in search results of various search engines.

Now that we have an overview of the general web development process, lets deep dive into the nuts and bolts that go into the web applications frontend and backend.

The front end of a web application is the part that you see and interact with. The basic technologies that involve in building the front end include HTML, CSS, and JAVASCRIPT. HTML describes the structure of the contents and CSS is used to make the web app look pretty. JavaScript on the other hand is a very handy programming language that is used to make the web app more dynamic and interactive. There are numerous frameworks for building the front end of a web app that make the lives of developers much easier. The most popular ones are React, Angular, and Vue and the majority of new web applications have been written using these tools. The older ones that rely on vanilla JavaScript are also being upgraded to newer frameworks as maintenance and code structure becomes pretty neat because frameworks have their own way of defining things, they follow some design patterns.

The backend of the web application includes server-side scripts and databases that wire the “data” part of the application together. Backend technology stack involves writing scripts to handle APIs, utilize the OS resources, creating web servers that serve data to the front end of the web app, and creating services that other applications consume. The technologies used in backend development include Python, Java, .NET, Node.js, Go, or PHP. There are backend frameworks as well that come with out of the box tools and make the development process easier. Django and Flask are some popular python frameworks used in web development.

The crux of this article is to provide you with a general overview of the web development process and the specific technologies that are used to wire up the different modules. Generally, the front-end part of the application is developed by a separate team of front-end developers and the backend part is developed by a team of backend developers. Some companies prefer full stack developers who can take care of both the worlds so that they can get rid of the so-called communication gap between both full stack and backend developers. A few things to keep in mind while assigning a project to a company or team of developers includes the cost of development, time, communication, best practices that the developers follow.