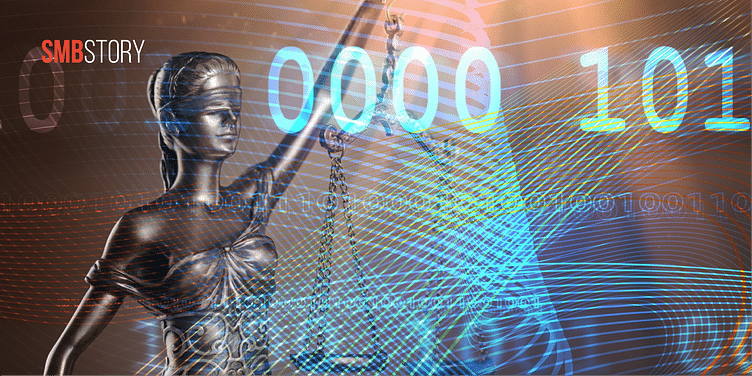 Through its MSME Digital Court, Jupitice Justice Technologies is determined to help SME owners to resolve their commercial disputes through various ADR mechanisms i.e. arbitration, conciliation, mediation among others.

One of India’s first digital courts developed by Jupitice Justice Technologies has now come up with a customised court for MSMEs and aims to swiftly resolve disputes for small to mid-level businesses.

The micro, small, and medium enterprise (MSME) Digital Court developed by Jupitice is determined to help SME owners to resolve their commercial disputes through various ADR mechanisms i.e. arbitration, conciliation, mediation among others.

Considered as the accelerator of socio-economic development of the country, the MSME sector has been gaining momentum as it accounted for nearly 30 percent of India's Gross Domestic Product (GDP) in the financial year 2019. A slew of development schemes has been announced in order to increase the sector’s contribution to GDP to 50 percent.

However, the sector continues to face multiple challenges, one of which is the lack of working capital. Since MSMEs don’t have sufficient security to offer to the bank for raising capital or have other alternative ways of raising capital, they continue to work with limited funding. However, in case of any dispute, the entire capital is bound to get blocked, making it imperative for MSMEs to get speedy justice.

“Jupitice’s MSME Digital Court is a digital mirror of traditional court with ultra-advanced digital justice infrastructure powered by a complete digital justice ecosystem. This means that an out-of-court settlement through ADR mechanism is now possible, that too all online. SME owners or stakeholders won’t have to worry about investing their time, energy, focus, money on resolving disputes via a time-consuming litigation process,” he adds.

“As a small to mid-level enterprise, getting into a legal suit is probably our worst nightmare. I mean, nobody wants a lawsuit, right? But getting into one means risking our business, capital invested, basically the livelihood of people dependent on companies like us. If there is a way to settle issues or disputes outside of court and if possible, digitally, that would be ideal for all parties,” said an MSME owner.

MSMEs also contribute significantly to job creation, employing around 110 million people across the country. MSMEs are also connected with the rural economy, as more than half of MSMEs operate in India's rural areas. According to survey estimates, the COVID-19 pandemic disrupted MSMEs profits by 20-50 percent, with micro and small businesses bearing the brunt of the impact, owing to a liquidity crunch.

“The need for an effective use of Alternative Dispute Resolution mechanisms is now more than ever with the on-going pandemic situation. It is high time that people opt for arbitration or mediation mechanisms for quicker dispute resolution, especially with ODR in the scene,” said Justice (Retd) Kshitij R Vyas, former Chief Justice of Bombay High Court and currently, a panelist with Jupitice Justice Technology.

In order to build a better and healthy relationship across businesses for MSMEs, Jupitice is determined to enhance the liquidity of MSMEs by providing fast, cost-effective and efficient dispute resolution through its Online Dispute Resolution (ODR) platform. It has also been working towards reducing the litigation rate and consequently reducing the burden on the Judiciary/Public Justice System.