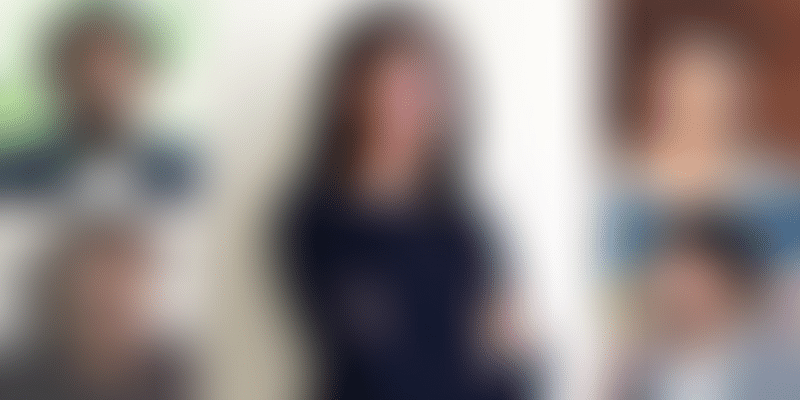 Here’s a list of businesses that are making a difference in the dairy industry with their unique strategies for farmer development, product innovation, and more.

Urban Indians are used to getting milk packets delivered to their doorsteps each morning. Or, it is as simple as going to a nearby store and picking up some milk.

But how often do we stop and think about the process involved in bringing milk to houses and retail stores?

The success in enabling almost every Indian household to consume milk on a daily basis can be attributed to Amul Founder Verghese Kurien's billion litre idea 'Operation Flood'.

The operation sought to help farmers control their own development and resources, and it turned India from a milk-deficient nation to the world's largest producer in 1998.

Although Kurien passed away in 2012, his ideas still live on in companies that are on a mission to bring milk to the masses.

SMBStory has drawn a list of businesses making a difference in the dairy industry with their strategies for farmer development, product innovation, and more:

He saw issues such as farmer payments, transportation, and marketability of milk products were growing in the region's dairy sector. This inspired him to start Heritage Foods in 1992. Launched with an initial investment of Rs 80 lakh, Naidu brought in his wife Nara Bhuvaneshwari and dairy executives to take things forward.

Heritage Foods then went on to work with lakhs of farmers over the years. It only retained the tenets of the Amul model that were working, such as eliminating middlemen, procuring milk directly from farmers, paying them well, processing the milk, and selling it to end consumers.

Having spent years in their respective jobs, Hitesh Rathi and Shrey Kumar decided to explore the organic food market and bridge the gap within the farm-to-table model. They built on their idea of processing camel milk and Aadvik Foods came into existence.

One of the first Indian brands to process camel milk, it started with just one SKU, and now deals in 40 SKUs, including soaps, chocolates, flavoured milk, moisturiser, face wash, facial scrub, day cream, and body butter.

The company deals directly with camel breeders of Rajasthan and Gujarat, not only creating a sustainable source of income for them but also helping them take care of animals and maintaining population.

The founders have, till now, worked with more than 100 camel breeders. Though they had a slow start because there were no initial takers for this product, today, Aadvik Foods clocks a total of Rs 4 crore due to its immense health benefits, claim the founders.

To address the problem of adulterated milk and sell unprocessed milk to customers, Pune-based Prateek Gupta (33) launched SNA Milk & Milk Products in 2016. Through his venture, Gupta is selling healthy, natural, and unprocessed milk and milk products across Pune and Mumbai under the brand ‘Desi Farms'.

A proud owner, he says: “Our plant is equipped with top machineries and we process one lakh litres of milk per day. To ensure deliverance on our goals, we maintain rigorous inspection on the milk quality, from the time of procurement to the final dispatch.”

The company recorded a turnover of Rs 3.8 crore last year.

Before the advent of the White Revolution, there was a business model similar to Amul’s that was carried out in the 1960s by Nanak Singh, who started Nanak Milk in 1962 in Delhi.

His grandson, Tushar, now describes how his grandfather used to take milk from farmers and sell it to major cities in North India. “He was also supplying to Nestle, Delhi Milk Scheme, and the Indian Army, and we continued to work with the same business model till 2001 until we started noticing cases of milk adulteration from the farmers’ side,” he says.

This made it increasingly difficult for Nanak to keep a check on quality. Hence, he had to shut down the milk business in 2001.

After 18 years, Nanak’s goal of supplying quality milk took the form of Mr Dairy, when Tushar decided to take over the reins of the family legacy. In May 2019, with self-funded capital of Rs 7 crore, Tushar started selling A2 milk, which is produced by only some Indian indigenous cow breeds, and is considered far superior in quality, taste, and freshness.

Today, the 60-member Mr Dairy team has recorded approximately Rs 40 lakh-Rs 43 lakh sales per month since May from its range of whole milk, skimmed milk, and ghee.

Osam Dairy, from Ranchi, Jharkhand, is a business inspired by the Amul dairy cooperative model. Started in 2012, Osam Dairy was started by four friends who knew each other from their college days.

Osam is not a dairy cooperative, but follows a similar strategy in the way farmers are treated. Its objective is to procure milk directly from farmers in Jharkhand and Bihar, and chill and process to sell it to retailers.

Osam sets up milk collection points in villages. Farmers can go there to drop off the milk they have collected from their cows. Payment is made instantly and at rates higher than those offered by traders in the markets.

Although two friends left the business and the company almost went bankrupt twice, Osam Dairy took the proverbial bull by the horns to emerge as the one of the fastest growing private dairy companies in Jharkhand.

Today, Osam Dairy sells one lakh litres of milk on a daily basis and clocked a revenue of Rs 120 crore last year, the company claims.

Here's how these 10 brands are disrupting the food and beverage industry despite competition fr...

ClearTax launches ClearOne, a billing and e-invoicing product for SMEs