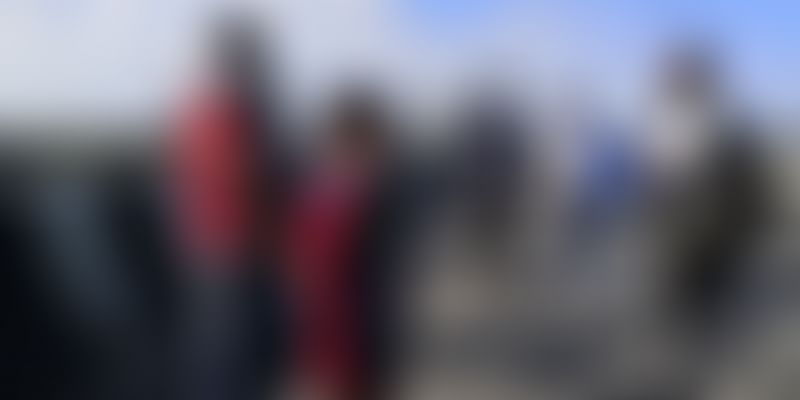 With a nationwide lockdown imposed to curb the further spread of coronavirus, many migrant workers have lost their jobs and shelter, and are now literally walking back home – travelling hundreds of kilometres on foot.

As a consequence of the 21-day nationwide lockdown to curb the spread of coronavirus, thousands of migrant workers have been rendered jobless and homeless. Unable to afford groceries and lodging, many have been making desperate attempts to return to their homes to villages and towns far away from urban centres.

And due to the closure of all forms of public transport, including interstate buses and the railways, many have been making this long journey on foot.

At least 12 men reportedly walked more than 200 km for four days from Uttarakhand to their villages in Saharanpur, Uttar Pradesh, surviving only on a few biscuits and one meal. They were stripped of their construction jobs at the Char Dham Road Project when the state went into lockdown.

Recently, a video of a boy crying, desperate to go back home, went viral on social media. He complained of unavailability of food and shelter, and was scared of the police thrashing him.

A worker, who had been trudging 80km from his factory in Unnao, Uttar Pradesh to his village in Barabanki, told NDTV,

“I work at a steel fabrication company in Unnao. I stay wherever they put us up. Last night the management asked me to vacate. They said we could not stay here. What option do I have but to head home? There is no transport. So, some of us from the same village decided to walk it.”

Migrant workers from Telangana and Andhra Pradesh were seen walking along with their family members amid panic and confusion created by the lockdown. In Chennai alone, around 4,500 workers got stuck at the railway station in an attempt to return home.

The unemployment created by the lockdown coupled with the fear among many workers of falling sick in the cities, have forced them to take desperate measures to return to their villages.

The reverse migration has also raised red flags of a health crisis, undermining the steps taken by the government to curb the spread of coronavirus.

Many workers are also trying to hop on trucks and rail rakes meant to transport goods. On Thursday, the Maharashtra Police found over 300 construction workers cramped inside container trucks used for carrying essential commodities from Telangana to Rajasthan.

In another incident, 300 labourers were reported to be travelling in a railway rake from Thiruvananthapuram to Gorakhpur. After the matter was highlighted, the movement of all empty rakes was halted.

To provide relief to migrants returning home, the Bihar government has converted schools into ‘home quarantines’ across 101 panchayats. Responding to requests of the chief ministers of Odisha, West Bengal and Bihar, Delhi Chief Minister Arvind Kejriwal assured that the relief measures provided by the state – including free food kitchens and homeless shelters – would be applicable to non-residents working in the national capital.

Gujarat CM Vijay Rupani also assured lodging and food to migrant workers and announced that they won’t be allowed to walk on the roads in the state.

On March 26, Finance Minister Nirmala Sitharaman announced an economic relief package worth Rs 1.7 lakh crore for migrant labourers and daily wagers. It includes a mix of food security measures as well as direct cash transfers for the poor to tide over the next three months.

According to Worldometer, India has 775 COVID-19 positive cases, with 20 deaths being reported. 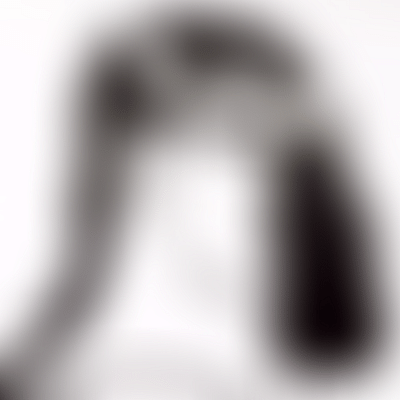 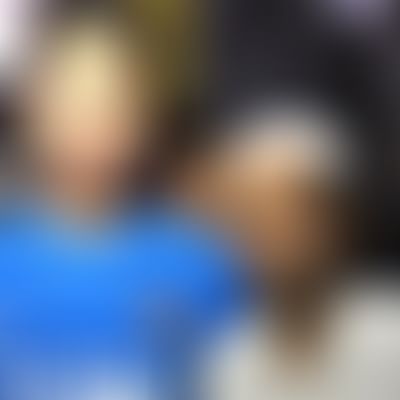