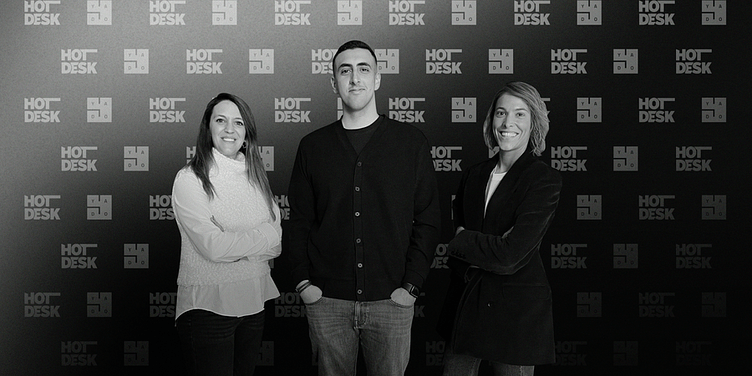 With this acquisition, the startup now eyes expansion into Europe. It will also enable Hotdesk to increase its footprint in key markets. YADO has been operational since 2019 and has over 100 coworking spaces across Barcelona, Madrid, Sevilla, Valencia, Malaga, Granada, and Bilbao.

The startup also aims to build its presence across the West.

YADO was founded by Anna Albareda and Cristina Santa as they believed there was a need for flexible workspaces in Barcelona. During their travels, they noticed that there were several fellow backpackers who need a place to work. Hotdesk had started with 15 bookings when it first launched and now has over 10,000 monthly bookings in a year since its inception.

Co-working space, The Bureau Business Center (The Bureau) is now open in Dubai

The Hotdesk team is now looking to establish co-working spaces in Spain and other Spanish markets. Mohamed Khaled, Co-founder and CEO of Hotdesk, said while Dubai is the home base, Hotdesk was designed to be a global company.

Anna and Cristina added the team is looking to bolster the opportunities for enterprises and digital nomads across Spain.

Anna and Cris, Co-founders of YADO, said, “The market has turned on its head over the last few years, and now there is more demand than ever before for flexible working options. We are looking forward to expanding the reach, and are thrilled to bring our knowledge of the field to Hotdesk.”