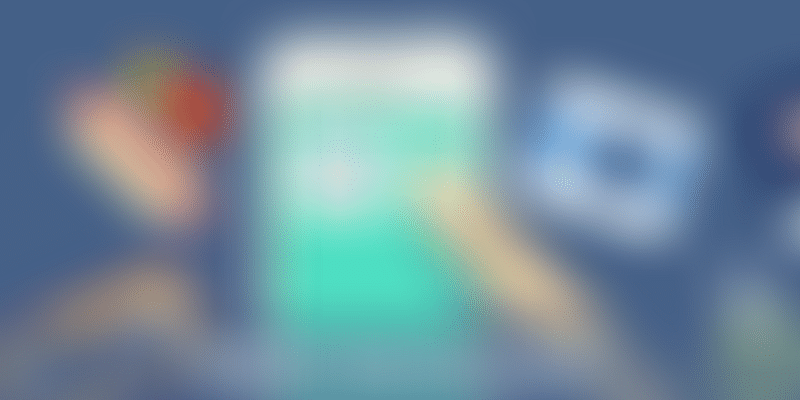 The recent Mobile World Congress saw 90,000 people descend on Barcelona for the biggest event in the corporate calendar globally. The event has really established itself as the standard flag bearer for all things mobile to anyone and everyone in the ecosystem.

As a first time attendee, who was coming from India with a view on how mobile businesses should be looked at, the event itself confirmed known facts and beliefs but also established new perspectives on where global mobile is heading. Aside from the multiple phone launches, there were a few very notable highlights that stood out: