Startups and their online identity - The curious case of internet namespace 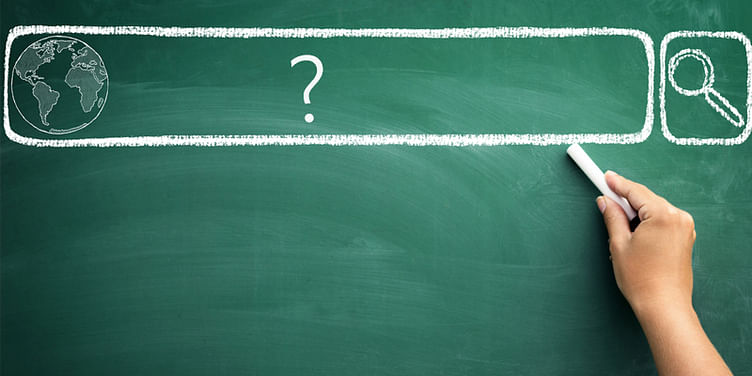 Are you an entrepreneur who has had to rethink your startup or brand name simply because you couldn’t get the website domain name of your choice ? Well, you’re not alone, our research shows, around 65% of all .com ‘check-availability’ lookups result in names not being available and approximately 32% of companies have had to rename their product/company due to the domain name being unavailable.

Thus, as an alternative,startups either settle for long and sub-standard names (e.g. Foursquare launched with playfoursquare.com) that are not exactly descriptive of what consumers can expect to find on their website, OR shell out upwards of $500K for a category killer premium name, a move that Housing.com made.

With the increasing internet penetration, a startup's domain name has become its online identity, a key marketing asset. As a founder, you wouldn't want to compromise on your startup's identity. That’d just add to your list of Founder's Dilemmas.

With the launch of new domain extensions such as .science, .party, .photography, .bank, etc., people can go on to a domain registrar such as BigRock or Godaddy and get themselves a creatively named site like www.presidents.website or www.yostartup.space.

Apart from addressing the issue of saturation in the .com namespace, new domain extensions also provide meaningful semantic value to what is at the right of the dot. For example, journalists or news corporations can now get their website titled http://www.freedom.press. This explains their profession well, and gives an insight into what their website is about, more than a .com of the same nature (www.freedom.com) would have done.

Donuts Inc.,which has received more than $100 million in funding, is the largest applicant in this program. Headquartered in Bellevue, Washington, it has applied for, and launched, hundreds of such extensions, including .guru and .email.

Radix, a Directi company has launched several extensions already and is about to launch two hugely anticipated new extensions - .online and .site. In another hotly contested acquisition, Radix also managed to outbid companies such as Google to bring techies from across the world an extension of their own - .tech The .tech team now hopes to make it the de facto namespace for startups, developers, universities, publications, bloggers and tech enthusiasts.