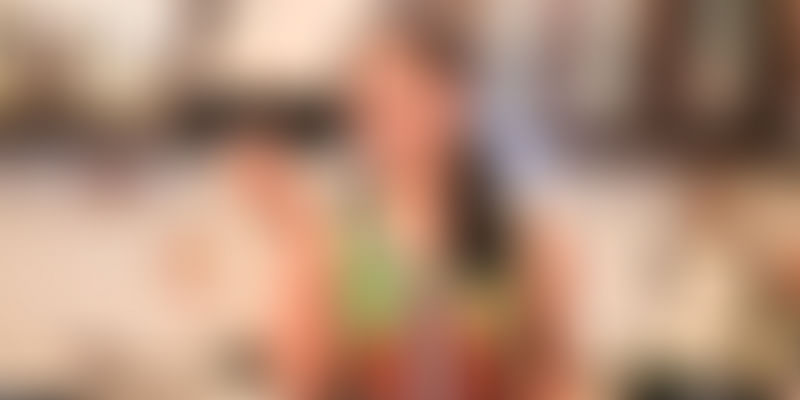 Being able to work on something you are passionate about and work from home and be financially independent, take care of family and also be famous. Does this sound too good to be true, well here is the story of a woman who does exactly this and is super successful at it. Meet YouTube kitchen queen Archana Doshi.

Archana started dabbling with the idea of starting something related to food and cooking for almost three years. She started her own small catering business and then she took cooking classes at home. Though this gave her the grounding in the space, she was destined to do much more.

Her love for cooking was evident in the way she even made food for her child. Even as infants her kids never had to eat anything packaged that normally babies consume, it was all cooked by her. This is when Archana’s friends encouraged her to pen down the recipes as these kids recipes were not available anywhere online. This was the genesis of Archana’s Kitchen; this is the time she started putting her own the recipes in her blog. The response she got soon made her realise that this online space has huge potential and she then focused on building her web site.

Archana equipped herself with all the tools available and learnt the ropes of the online business quickly. Slowly and steadily the reach was increasing and most importantly the advertisers were taking notice of Archana’s Kitchen.

Way back in 2011 is when I got a big break, when Google featured me in ads, the first ever add on tv which was chrome, and saying that this is Archana’s kitchen look at her she is sitting at home, creating recipes and people are viewing her recipes and she is monetizing, they were not promoting me but it was a chrome ad, but that made me realise that there is a huge potential in the internet space in internet space.

Moving to the audio-visual platform was the next step for Archana and choosing YouTube was a no brainer. Initially she did the video shoot, editing uploading all on her own, which in turn was a great learning for her and now she has a small team who works for her. Currently she works with bloggers and nutritionists from around the world.

She loves world cuisine and travel for her means tasting the food of that region. Though pre-dominantly Indian cuisine is in offer in Archana’s Kitchen one can also get an experience of a healthy vegetarian cuisine on the list. Some of the top favourite recipes are quintessential Bissi bele bath, Veg biriyani and gobi manchurian, which are also Archana’s personal favourites.

Visit Archana’s kitchen to discover the hidden chef in you and get a taste of some of the delicious vegetarian Indian cuisines.