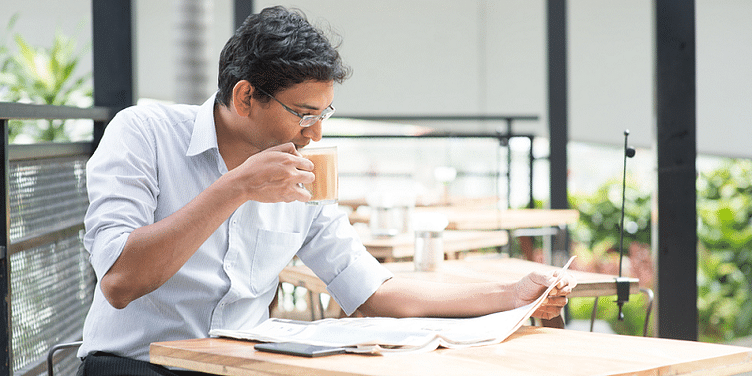 The Uttar Pradesh government announced the setting up of an innovation fund worth Rs 50 crore, a state food commission as well as a bio-energy development board. Chief Minister Akhilesh Yadav, who chaired the first meeting of the cabinet after its expansion on October 31, announced a slew of measures aimed at building a sound infrastructure in the state.

In order to promote innovation, the government has decided to set up a State Innovation Fund for which initial fiscal arrangement of Rs 50 crore has been made in the current financial year, an official spokesman said. Under the development agenda of 2015-16, it has been decided to also include the unorganised sector in it and reorganise the State Innovation Council, he said.

An Innovation Cell would be set up to assist in operation of the Council and the Fund. The cabinet also decided to set up a state bio-energy board for timely implementation of projects and programmes. The government has exempted biomass/biogas operated engine and generating sets and their parts, besides brush being used for paint or varnish from Value Added Tax, the spokesman said.

The cabinet has decided to bring a bill in the next assembly session to unify 30 acts related to revenue department. The spokesman said that at present 39 acts were effective in the department, of which many were very old or overlapped each other, due to which number of fresh and pending cases was increasing. In such a situation it has become pertinent to unify all the acts and implement a unified statute so that disparity could be removed, he said.

The cabinet also decided to implement provisions of National Food Security Act simultaneously in the state for which fund would be arranged in the budget of financial year 2016-17. The spokesman said that nearly 75 per cent population of the state was to be covered under the Act, which include 79.56 per cent rural and 64.43 per cent urban populace.

The cabinet also approved a proposal to set up a State Food Commission that would hear appeals against orders passed by district grievance redressal officer, he said. The state cabinet decided to relax norms for construction of non-residential buildings in Jaswantnagar tehsil in Etawah, which is being developed as a model tehsil.

It has decided to revise the registration fee table and hike it to a maximum of Rs 20,000. The spokesman said that registration fee of Rs 10,000 being charged currently was six years old. It also approved a proposal for repayment/re-revision of loan taken from Housing and Urban Development Corporation Limited (HUDCO) on government guarantee for Lohia Awas Yojna and other schemes, the spokesman said.

The Uttar Pradesh cabinet has also decided to hike ex-gratia to employees being deployed during panchayat polls. As per the proposal, in case of untimely death during training or counting, an ex-gratia of Rs 10 lakh would be given, whereas Rs 20 lakh would be given in case of terror attack, murder by anti-social elements, road mines, bomb blast while on duty, he said.