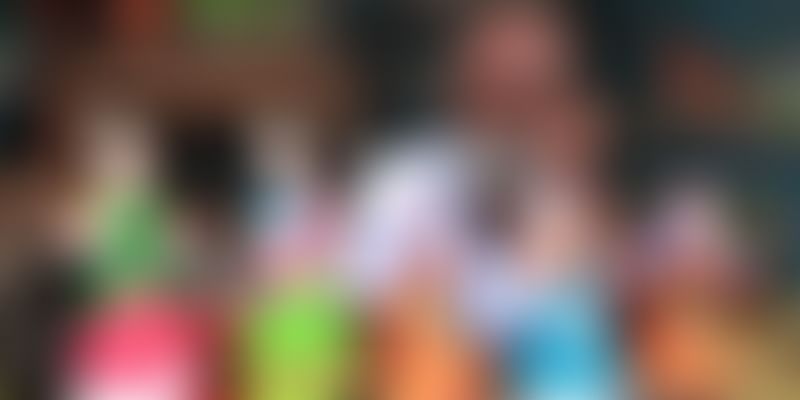 For the 30th edition of the annual festival which commenced on January 1, Dastkari Haat Samiti, supported by Ministry of External Affairs and the Embassy of India in Myanmar, has collaborated to exhibit traditional crafts like shell craft, basketry, mat weaving, handloom textile weaving, hyacinth grass weaving and jewellery from the neighbouring country.

"Officials from the exports and handicrafts and Foreign Ministry are promising that we build people to people linkages like this and bring the countries closer together through handicrafts. Also, we can help them to learn our best practices and we can study what they do," says Jaya Jaitly, Founder, Dastkari Haat Samiti.

Artisans from Myanmar and their Indian counterparts are participating in a Crafts and Skill Development Workshop where new product designs will be created besides, establishing "long term friendships." It will also serve as a platform that provides unique inputs to the crafts sector while "enhancing economic wellbeing and diplomatic ties at the ground level."

"They are working in a workshop with our craftspeople and sharing how their work is similar, what the Indian handicrafts are like and how we can mutually learn from each other and make things better," says Jaitly. According to her, although the crafts from North eastern region of India, particularly weaving is very similar to that of Myanmar, she says, "Our crafts are more developed and we have had more opportunities to market and develop our products," adding that the event seeks to offer similar opportunities to the artisans from Myanmar as well.

Unlike other crafts fairs where ready made products are available for sale, Dastkari Haat will offer a glimpse of the creative processes like quilt making with live demonstrations of weaving looms from more than 12 Indian states, giving visitors a chance to interact, learn, appreciate and explore Indian and Burmese handicrafts and textiles. "People from all over India are demonstrating their skills and you can actually see what they make and how they do the work. This is very fascinating because it gives you better understanding of how the product is made," Jaitly says.

The fortnight-long crafts bazaar will also have myriad cultural performances including folk music from Rajasthan, the exotic Kalbelia gypsy dance, Langa group, Bhavai performers with a number of earthen pots balanced on their heads and the tribal martial Chhau dancers from West Bengal. The event is set to continue till January 15.