Will your iDevice work with Apple's next updates? 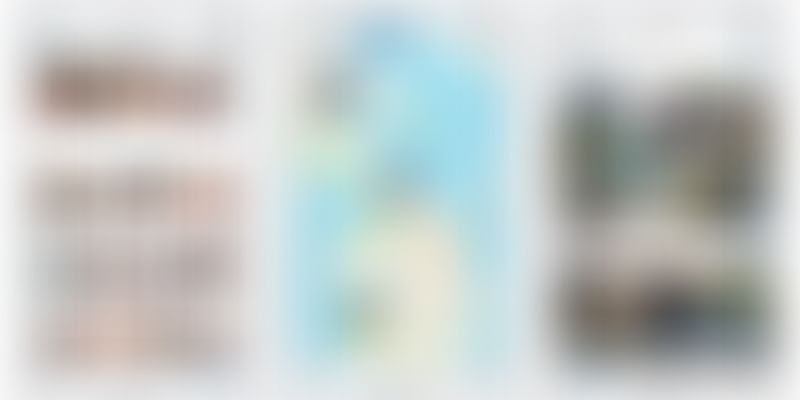 The excitement that comes with every Apple World Wide Developer Conference (WWDC) regarding cool and innovative new features is usually tinged with a bit of sadness too.

That's because every time the company significantly overhauls its operating systems, whether for mobile or desktop, some older devices are not going to make the cut -- i.e., the support ends there. So to find out if your phone, tablet or desktop is suitable for the next update, read on.

The new iPhone OS brings predictive emoji, an emphasis on multimedia messaging, control for smart and connected homes, plus machine learning -- in other words, over time being able to better predict what you're going to type in a message and who you should be calling or offering information or a service based on context, preferences, and location.

Siri, the virtual assistant will also be able to work with apps from third parties for the first time. The idea being that instead of having to launch an app, you can ask Siri and he or she (depending on your preference) will be able to give you a direct answer.

However, such a huge update -- and Apple says it's the biggest in the operating system's history -- means that a number of devices won't be able to cope.

As for tablets, both iPad Pro models (9.7-inch and 12.9-inch), all iPad Air models, the fourth-generation iPad and the iPad Mini 2, 3, and 4 will be able to support the upgrade, as will the six-generation iPad Touch.

However, it means that the updates are now over for the iPhone 4s, original iPad, the iPad 2, iPad3 and the first iPad Mini.

Apple has finally dropped the OSX naming convention -- it was running out of big cats and topographical landmarks -- but the new release, which is already available as a beta for those that want to help test it before its official release this fall, is bringing some genuinely innovative features.

Siri will be coming to the desktop to field queries and help perform searches. The system will intelligently juggle files saved to maximise space on the hard disk and, if you've got an iCloud account, you'll be able to remotely access your desktop from other PCs and from iPhones and iPads.

There's also an even greater focus on continuity between Apple devices. A line of text copied on an iPhone can now be pasted on the PC desktop and vice versa, for instance.

The new desktop OS will run on any MacBook or iMac built from 2009 onwards. It will also work on MacBook Pro and MacBook Air notebooks plus Mac Mini and Mac Pro systems built 2010 onwards.