Why are corporates investing in voice-based technology? 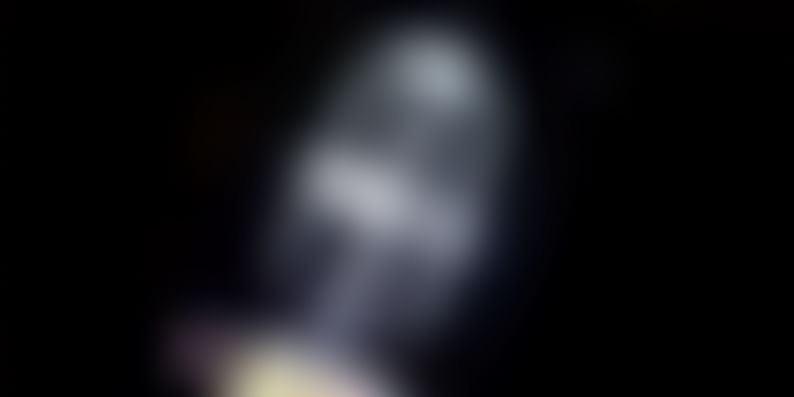 With Reliance Jio's fibre-based broadband network becoming a certainty, reaching 600 million mobile users will become easy. When that happens, the corporate world will invest in voice-based services to reach consumers and businesses. Reliance Industries is already working on farmer connect programmes for its retail arm, Reliance Retail. In this case the farmer gets to know — through a smartphone — the price of produce through a business app that supports voiced-based queries in local languages.

These programmes are still in the pilot stages, but what is sure is that voice search is like a digital assistant on the phone, similar to Apple’s Siri with a business application. However, India's voice assistant will be a collaboration between smartphone providers and corporates who will jointly build voice-based queries to support customers and also fix machines. It will also involve a host of analytics engines to figure out consumer and customer behaviour.

"CTOs of major corporations in India look at voice as the next big solution for the long tail in India," says Atul Jalan, founder of Manthan, a software product company. He says that the value is in data, which can then be crunched to understand trends.

This is what makes companies like Uniphore — a Chennai-based voice analytics startup — valuable businesses if voice as a service picks up. Uniphore's Co-founder Umesh Sachdev says that the company works with 70 enterprises which include banks and insurance companies. "Voice-based search is central to India's growth because it allows farmers and consumers to speak in the language that they are comfortable with," he says.

Who is doing what?

Tata Group: Is working on voice-based apps in its manufacturing plants to test machines’ logged data. These are not BPO applications, but more of machine-to-workman connect based on voice recognition and tablet apps that sync with the machines.

Mahindra & Mahindra: Is working on smart factory applications where voice is a bridge to the machines on the factory floor. The company is working on a machine-to-machine-to-man kind of interface. This tab-based app will help managers gather information on factory floors across markets.

Sources say that these large corporates were using their technology teams to build these voice based solutions.

That said, all these pilots will be helpful for these large corporates to connect with consumers and clients who constitute the 800 million Indians who are yet to experience internet-based information.

"Voice, vision, and text-based services will be key to India's growth to capture the next set of young customers and consumers. The data collected from these services will be of immense business value to corporates, which they can use to provide insight and predictive outcomes," says Amit Phadnis, SVP and President Engineering at Cisco Systems India Pvt Limited.

It is difficult to estimate the size of the market for voice as it is not validated in India. But according to Markets and Markets, a research firm, the size of the unified communications (video and voice) market is going to be worth $25 billion by 2020.

Globally there is movement towards using voice technologies to help enterprises and consumers interact with machines.

According to Gartner Inc’s report on ’The Hype Cycle for Emerging Technologies’, most global corporations are investing in digital transformative technologies where voice is central to machine-to-man communication. “Today most apps are also voice enabled and they are being used in autonomous vehicles, factories, and homes,” says Abinash Tripathy, CEO of Helpshift. This movement is led by smart manufacturers who work with corporates to make man and machine communication possible with voice. Amazon’s Echo is one of the consumer devices (built on the Alexa Voice Service) that can be controlled by voice to play music and read things off Wikipedia. However, analysts say that voice-based technologies could be as big as $30 billion in the next decade.

If you visit the R&D centres of any automobile company in Bengaluru, voice is the centre of the connected and autonomous car concepts. Everyone from Daimler to Bosch to Continental is investing in enabling voice over networks to connect drivers (car owners) to consumer businesses such as retailers. This collaborative business will include a joint effort of startups, automobile companies, networks, and consumer businesses to enable purchases while driving.

"The future of CRM will be to crunch all this data generated through voice and make the user interface between car and owner personal," says Jan Brecht, CIO of Daimler AG.

The future of voice as a business has just about taken baby steps. All these use cases depend on the growth of communications infrastructure to make this a billion-dollar business.