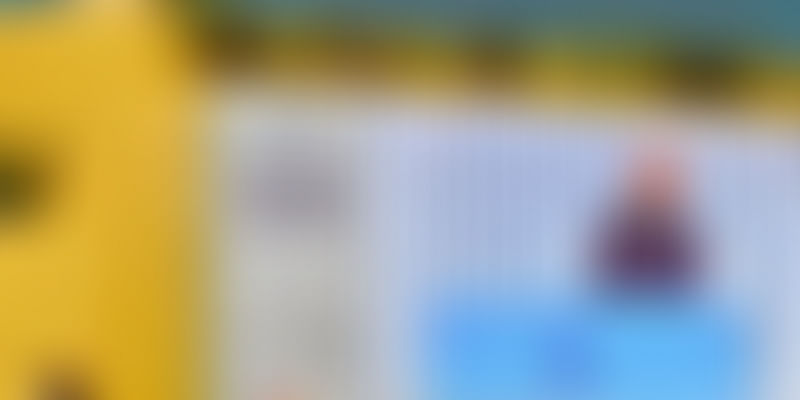 Prime Minister Narendra Modi lauded the role of innovative business models and app-based startups in giving rise to a spirit of enterprise among Indians at the conference 'National Initiative towards Strengthening Arbitration and Enforcement in India' organised by NITI Aayog. The job seekers of yesterday have become the job creators of today. The digital revolution in the country is bridging the digital and economic divide in both urban and rural society.

Addressing the masses at the conference, the Prime Minister said, “India is today the fastest growing major economy, and one of the most attractive destinations for FDI. Indeed, we stand out as a bright spot in the global economy. This is the result of India’s fundamental strengths: democracy, demographic dividend and demand. We need to fully harness these strengths. This can happen only if businesses make long-term investments that create jobs and sustain economic growth.”

He further emphasised that the domestic market has been fragmented because different taxes across different states have made goods and services more expensive. This has hampered the growth of inter-state commerce in the past. However, the introduction of GST will further boost domestic demand, create more opportunities for Indian business and drive job creation.

The bankruptcy law, the Insolvency and Bankruptcy Code, 2016, creates a single law for insolvency and bankruptcy by consolidating the existing framework. In harmony with the Code, the government has also amended the Securitisation and Reconstruction of Financial Assets and Enforcement of Security Interest (Sarfaesi) and DRT Acts to fuel the ease of doing business.

However, Modi believes that legal reforms can deliver the desired results only when there is an effective and efficient dispute resolution mechanism. The independence of the judiciary is a basic feature of the Indian Constitution.

“Our government has taken various initiatives to improve the judicial infrastructure and administration. We have enacted the Commercial Courts, Commercial Division and Commercial Appellate Division of High Courts Act, 2015 for speedy resolution of commercial disputes,” said Modi.

He also expressed the need for facilitating a vibrant ecosystem for alternate dispute resolution, including arbitration, mediation and conciliation. This will provide additional comfort to investors and businesses, and will ease the case-load on Indian courts. According to recent trends, Hong Kong and Singapore have emerged as preferred arbitration destinations.

“India also has a large number of retired judges, engineers and scientists who can function as competent arbitrators in various fields. We must deliberate on ways and means to supplement the efforts of the judiciary and arbitration mechanisms. We need to promote India globally as an arbitration hub,” said Modi.