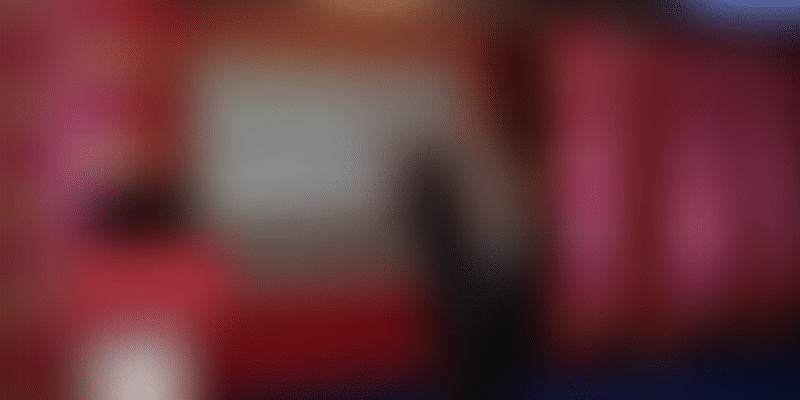 The seventh edition of YourStory TechSparks has proved to be a resounding celebration of ideas, innovation and success stories so far. While the day saw an amazing line-up of stories shared by India’s new game-changers, it also packed in intriguing workshops as well.

On Friday, Varun Gupta, Managing Director-Southeast Asia of Duff & Phelps, a global valuation and financial advisory company, took center stage to speak about valuation of early-stage companies. He started his talk by listing the key characteristics of early-stage companies. These include low or zero revenue, negative earnings, no history of operations and lack of comparable businesses.

In most valuation processes, companies are compared with other companies in the same industry. This comparison is useful to determine the growth potential, the profitability margins and the valuation multiple that a company is likely to enjoy.

To explain this, Varun used an example: Suppose a VC invests $1 million in an early stage company, and they are expecting a return of say 25 percent (given the perceived risk of investing in an early stage company). Then, after 5 years, they will need a pay-off of approximately $3 million. Now, if the VC believes that there is a high likelihood that the company’s equity value will be $15 million after 5 years, they will be willing to take a 20% stake in the company at the time of investment, therefore implying a post money value of $5 million (and a pre-money value of $4 million).

Venture capitals have limited horizons to invest money since they are answerable to their sources. Hence they prefer not to look at startups that will not be saleable in the next five to seven years.

Once VCs invest money and they see that the company is scaling nicely, even if it is not according to plan and the company is not yet ready for sale/ IPO at the end of the five to seven-year investment horizon, they may sell their investment to a buy-out fund or flip it to their own second fund. But here the situation is subjective. If a startup is losing its track or is not able to demonstrate sustainability, then VCs have no other option but to look for ways to cut their losses. This could mean exiting the investment through a liquidation at less than optimal prices. In such situations, their liquidation preferences may kick in, which could significantly reduce the payoff to the entrepreneur.

Uncertainty is synonymous with starting up

On a query from an entrepreneur in the crowd on "how does a founder judge his startup's market value five years down the line?", Varun said that while uncertainty is a given with any start-up, an entrepreneur must have a vision of how they plan to make money in the business and also have some understanding of how much revenue and earnings they are likely to be making 3-5 years down the road. Then they should look at either comparable transactions or the closest comparable companies they can get with broadly similar stage of operations, business model and produce/service profile even if it is in a different geography or the product is not an exact match. They can look at the trading or transaction multiples of those companies and apply the same or slightly conservative multiples to their own projected revenue and earnings to arrive at an estimate of future value. Finally, of course, valuation is a matter of negotiation between the entrepreneur and the investor and both the stakeholders should be comfortable with that number as that will form a basis for the stake sold by the entrepreneur to the investor. But the above framework is a good starting point.

Varun also talked about a method that some early stage investors employ. This is known as the “scorecard method” where investors evaluate the company on several subjective parameters to decide whether they wish to invest or not and how much premium or discount they would apply compared to the “average” value of a start-up. Factors that are looked at include:

In response to a question about whether certain functions should be outsourced or done in-house, Varun mentioned that it is better to outsource some of the functions at an early stage of a startup. Hiring one’s own teamimplies fixed costs. This is especially true for costs associated with support functions. Investors like to minimize the fixed costs and would prefer to link the costs to revenues generated unless these costs are essential for generating revenues, reducing costs in the medium to long run for e.g. core technical team, costs towards building the IP/brand etc.

In response to a question about whether an entrepreneur should go for an angel investor or a venture capitalist, Varun said that the important thing to consider is not whether the investor is an angel or a VC. The important thing is whether the investor is adding value. If any investor is bringing something to the table along with money, e.g., relationships with large and potentially profitable customers, an entrepreneur should be willing to give away a slightly bigger stake for the same amount of money.

Varun ended his insightful session by sharing his perspective on how he looks at YourStory TechSparks as a growing hub for startups.