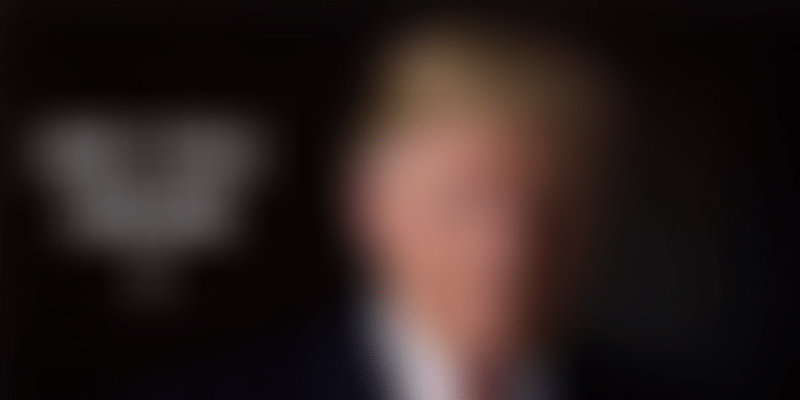 The most diplomatic remark one can make about Donald Trump is that he’s ‘eccentric’. The love-me-or-hate-me-but-you-just-can’t-ignore-me-statement doesn’t apply more appropriately to anyone else. Now, we sure as hell cannot be ignoring him. There are a lot of things Trump is known for, but here are a few facts that you just may not know. What you do with them – be scandalised, be angered, or be entertained – is entirely up to you.

He went to military school

At the age of 13, Trump was sent to the New York Military Academy (NYMA) due to behavioural problems in his previous school. His parents believed that a little discipline would fix the conduct of this “pretty rough” defiant young fellow. Once there, however, he earned the title of “a loudmouth bully,” as some of its residents recalled.

He launched his own board game

Trump launched a board game in 1989 called Trump: The Game which was all about – you can guess – making money in real estate. Players could flash the all-powerful Trump card (“You’re fired!”) at each other to end all negotiations. The PR for the launch read – “Parker Brothers and Donald Trump are challenging consumers to determine whether they have the brains and the brawn to be the next Donald Trump.” Consumers apparently weren’t interested in the challenge and the game was discontinued more than once.

The famous Wollman skating rink in Central Park, New York, was undergoing renovations in 1986 but had reached a standstill due to a financial drain. Trump, who could see the unfinished construction from his office window, decided to gain control of the project. He finished the construction two months ahead of schedule and well within the budget. He wanted to handle renovation costs himself (he planned on covering the costs by running a restaurant adjacent to the rink) but the city finally covered the costs and the profits were donated to charity.

He starred in Home Alone 2: Lost in New York

Remember the scene where Kevin walks into the Plaza Hotel for the first time and asks for directions? It is Trump who plays the two-second role of the Good Samaritan that directs him to the reception. Those pleasant manners have made him unrecognizable for years.

He made sizable contributions to Democrats

According to the analysis conducted by DailyCaller, between 1989 and 2010, Trump donated more to the Democratic groups than he did to the Republicans – a difference of $23,700. A further analysis showed that in the 2006 mid-term election, Trump’s contributions may have tipped the table towards Barak Obama’s political office.

There is a Donald Trump action figure

There are Trump talking figures selling on Amazon that shout out “You’re fired!” These were mockingly used in Ted Cruz’s political ad. Hero Builders also came up with Trump talking dolls but with an interesting choice of Trump with or without hair.

Trump offered his name to the American equivalent of the European cycling races in 1989. Inadvertently, he made the whole event controversial. The inaugural race was held in New Paltz, New York where many people gathered with anti-Trump signs and slogans. Tour de Jersey was the name first picked by his business partner Billy Packer. One can only wonder now if the races would have seen better days with that title.

His most popular Pseudonyms are John Barron and Jon Miller. On several occasions, he has addressed the media under the guise of these “spokespersons”. Barron was sometimes a “Trump Organization Vice President” and sometimes a caller on the phone threatening to file a lawsuit. It was in a 1990 legal case that he, under oath, confessed – “I believe on occasion I used that name.”

Trump won the bid to the live rights of the 1988 Tyson-Spinks boxing match and hosted it at the Trump Plaza Hotel. Although he stopped promoting his matches after Tyson’s prison term, they continued to be friends. Tyson even endorsed Trump’s presidential campaign – “Mike Tyson endorsed me. I love it. He sent out a tweet. Mike. Iron Mike.”

He put his hair on the line for a bet

It is criminal to talk about Trump and not mention The Hair. In a feud with WWE Chairman Vince McMahon, Trump agreed to shave his head if the pro-wrestler he picked at the Wrestlemania 23 didn’t come out victorious. But he did, and the closest Trump ever came to a shaven head was with his Hero Builder’s action figure.

Do you know anymore Trump Trivia? Do let us know in the comments below!