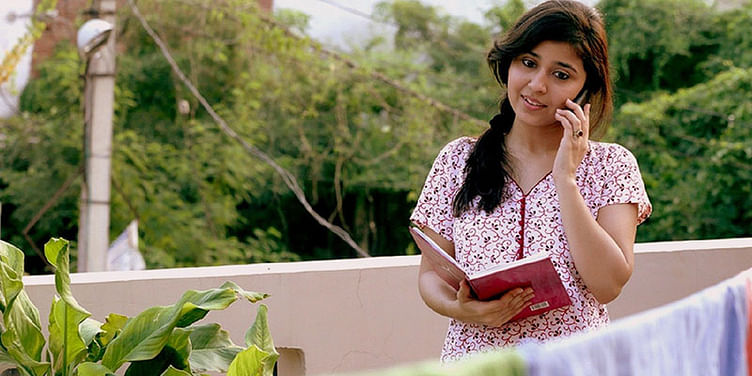 For most of the 21st century, India has carried the debate of innovation on the crutches of its endearing practice of jugaad. The art of making more with less, jugaad continues to be our answer to innovation.

However, as we near 2020 -- by which time technology is predicted to have taken over all aspects of our lives -- we will have to take the argument away from jugaad and towards innovation. The journey of digital transformation will have to include all stakeholders -- business, government, citizens, and yes, startups -- to make it a rewarding one.

"To push for a sustained dialogue on regulatory and policy issues as digital innovators continue to have a bigger impact on society,” Carnegie India, an Indian think tank with a global network, is organising a Global Technology Summit in Bengaluru on December 6-7, 2016.

Speaking to YourStory, Shivnath Thukral, Managing Director, Carnegie Endowment for International Peace India, said, by bringing the summit to Bengaluru, the hub of technology innovations, the Delhi-based organisation was ensuring that the most important part of the puzzle was in place. The governance and policy piece was the next important one and the presence of speakers like R S Sharma, Chairman, Telecom Regulatory Authority of India, and S Jaishankar, foreign secretary, Ministry of External Affairs, at the summit will complete the dialogue.

According to RK Mishra, Founder Director, centre for Smart Cities, who will chair the session, ‘Technologies for a ‘smart’ future: Enhancing efficiency and connectedness', said, “India, which responded to the technological advances in the middle of the 20th century with some purpose, needs to find a similar spirit in coping with the unfolding technological revolution today. Unlike in the 20th century when the government led the charge, the policy environment today has become far more demanding thanks to the pace of change, complexity of issues involved, and a diverse set of actors.”

A key challenge in this digital transformation remains that neither the curriculum nor skill are in sync, and Shivnath pointed out that the discussions through sessions on ‘Fourth industrial revolution’, ‘Factories of the future’, and ‘Killing jobs or creating them: automation and employment’, will help throw some insights.

“The projected growth of industrial Internet-of-Things, enhanced automation, and artificial intelligence portend extremely significant, often unimaginable transformations in manufacturing processes. What are the big advancements in technology reshaping the factories of tomorrow, and how will they change the structure and processes of manufacturing?" These issues and more will be addressed in the above sessions.

In such situations, how relevant will global businesses be if they do not accept the changes that digital transformation will bring in its wake? Will global conglomerates be disrupted by startups? It is already happening with tech companies like Uber and AirBnB disrupting transportation and hospitality sectors the world over. How long before policymakers in India take stock of these changes and accelerate the process for Indian tech companies and startups to disrupt? How long before we finally admit that jugaad will only take us this far and no further?

The summit will throw up these and many more insights by bringing together leading entrepreneurs, technologists, and academics from around the world. Find details of the agenda here.