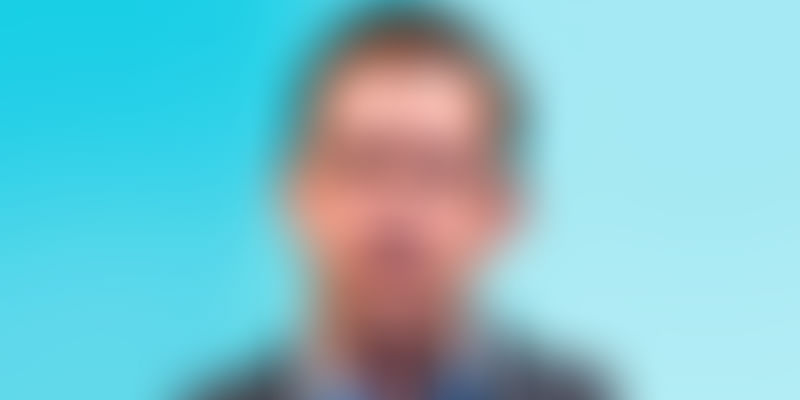 Peter Thiel is known to be an independent thinker and a smart entrepreneur. However, there are several facts about him that we probably couldn’t have imagined. Let’s have a look at few of the unknown things associated with him.

Phew! If this doesn’t define interesting, then what does? This maverick surely has amazing ideas and interests that will take the world by storm in the years to come.