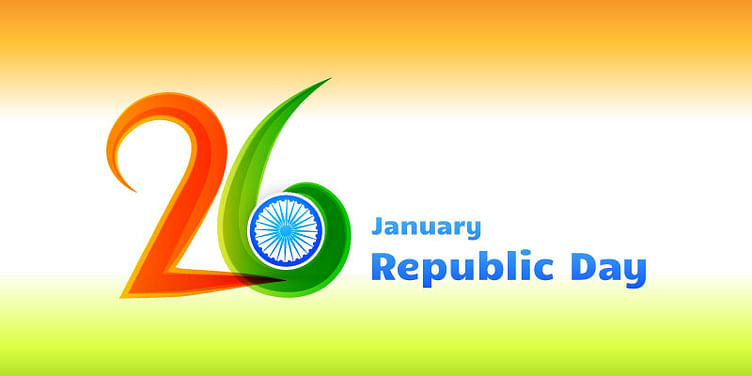 National events like Republic Day are patriotic moments for every Indian. Celebrated on January 26 every year, Republic Day is the token of the establishment of India’s constitution and is a tribute to all the freedom fighters who struggled to make India an independent country.

As independence and the struggles associated with it are growing increasingly historic, the coming generations might treat it as yet another holiday. But as responsible Indians, we must understand the importance of what our forefathers dreamt of and fought for. On the occasion of India’s 68th Republic Day, here are 10 lesser-known facts about this historic day.