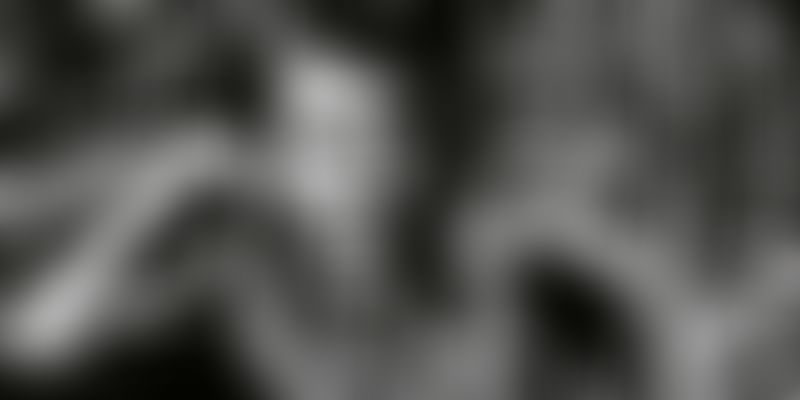 "So many of our dreams at first seem impossible, then they seem improbable, and then, when we summon the will, they soon become inevitable."

In the small town of Budhana, Muzaffarnagar, in the state of Uttar Pradesh, there lived a boy whose dreams were bigger than his family could afford. In a village where education is hard to get, he, along with his six brothers and two sisters, managed to get whatever they could. In what seemed like a scenario straight out of a typical Bollywood film, the village only knew three things — wheat, sugarcane, and guns. The guns aspect made this lower-middle-class family fear for their safety and move out in search of a better livelihood.

While the family continued to have a decent living after the move, this boy completed his graduation from a university in Haridwar and then worked as a chemist at a petrochemical company in Baroda. Unable to cope, he moved to Delhi and worked as a watchman at various places. In this process, he frequently visited theatres and plays and started to participate in them. He went on to join the National School of Drama (NSD) and graduated from it in 1996. It all started going uphill for him after this step, and the versatile Nawazuddin Siddiqui is the personification of how success comes from never giving up.

Having acquired a relevant degree, he moved to Mumbai to try his luck in Bollywood, but he didn't even have enough money to pay rent. He walked from studio to studio, set to set, all day, finding himself doing only petty roles or the ones where he was just a part of a crowd. He approached an NSD senior asking if he could stay at his place, who agreed to it under the condition that Nawaz cooked twice a day.

He made his film debut with Aamir Khan's Sarfarosh in 1999, where he played a terrorist. This was followed by small roles over the next few years and his poverty still continued during this period of time. He even acted in television serials and a few short films but his big break was Black Friday (2007) by Anurag Kashyap. His first major lead role was as a wedding singer in Patang, which made it to the Berlin International Film Festival and Tribeca Film Festival. However, he got real recognition from the movie Peepli Live, where he played a journalist.

The year 2012 was the turning point for him with films like Kahaani and Gangs of Wasseypur doing so well at the box office and that was when the world got to identify the real potential of this wonderful actor. Nawaz didn't look back after that. He went on to act in big movies like Talaash, Badlapur, Lunchbox, Kick, Bajrangi Bhaijaan, Raees, and also the Oscar-nominated Lion.

In an interview with DNA India, he talks about the reactions from his friends and relatives upon his stardom. He said, "It’s a sense of satisfaction because I proved all of them wrong. All of them said ‘kya hero banega (how will he become a hero)’ when I set out. When I go back now they say ‘isne toh karke dikhaya (he has done it)’. I made it possible."

When asked if he ever thought of giving up, he says, "So many times I felt I was wasting my time because things were just not working out. But I couldn’t even go back. What would I do there? Spent all my life acting and I don’t know any other work. Also, I was afraid my friends would tease me. Arrey hero banne gaya tha, wapas laut aaya (he had gone to become an actor and has returned with nothing)."

From being just an extra and a prop to being a lead actor and travelling to film festivals like Cannes and currently being one of the most talented and versatile actors of the Indian film industry, Nawazuddin Siddiqui's story is quite an inspirational rags-to-riches tale.