3 ways your past wins are blocking your future successes 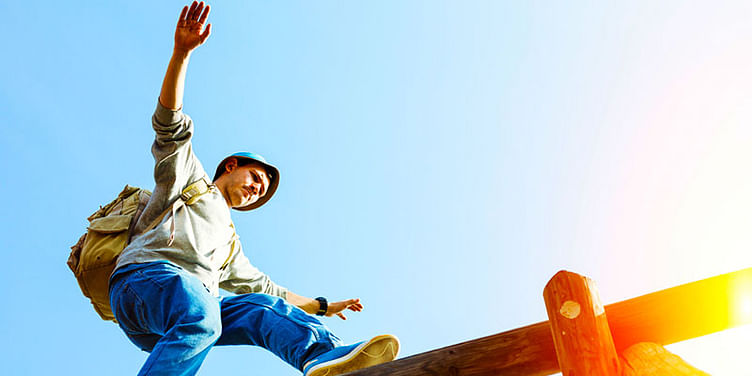 You must have heard countless entrepreneur stories that celebrate how successful a few businessmen were back in the day and that there was nobody who could take them down from their number one position. However, when you hear once-accomplished entrepreneurs talk like this don't you wonder what went wrong to bring them down from that much touted number one position? Of course, nobody puts in an excessive amount of time and hard work to be successful for only a short period of time. That's just not how things work. To sustain your back-in-the-day stories and convert them into present-day wins, here are a few things you need to understand.

You are scared of starting again

Winning requires an incredible amount of focus, hard work, dedication, and finesse. Those who've been winners once know the amount of pain that goes behind achieving a victory. When you once gave a project all you had and saw it reach fruition, you fear starting over for two reasons. The first is that you are scared you might not win again and that it will take away from your previous success. The second and more potent fear is the effort required to be successful once again. Remember the toppers in school who won championships and continue to celebrate their win till today even though they haven't accomplished anything remarkable after that one big win? The idea is to not bask in a single glory but to defend your title for as long as you can.

You're not willing to learn

What's worse than the fear of starting over? The belief that you know all about winning and that you don't need to learn anything new. Never allow your success to get to your head and inflate your ego. Because when that happens, you can't admit that you need help to win again. If you're not willing to learn, you're not giving yourself a second chance at success. Entrepreneurs need to realise that there are no champions without coaches and that knowledge is best used when it is implemented.

You're fooling yourself into believing that wining again is not possible

Most entrepreneurs are of the belief that the good old days are long past and what was possible back in the day is no longer possible. However, these entrepreneurs need to realise that we live in a time of advancement and not regression. Anything that was accomplished successfully in the past can be achieved today with as much ease. It's your mindset and your belief system that need to be strong. If you have it in your heart to give success another go, anything is possible to achieve. Stop fooling yourself into believing that times have changed for the worse. True, there is more competition today, but there are also a lot more opportunities than there were back in the day.

Start your journey towards success once again by setting achievable goals. And while you're at it, quit talking about past accomplishments as they are only holding you back from achieving greater things.