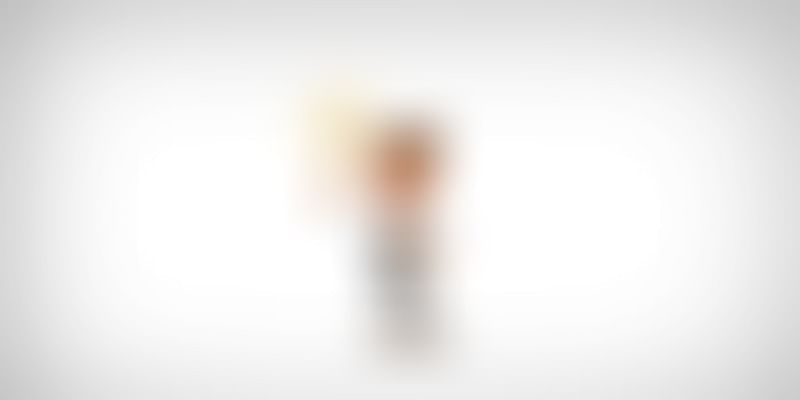 In pop culture, much like our own conversations, why do all bosses sound like similar autocrats who steal credit or seem to know too little to be the boss? It is a question that haunts me often – what happens to nice, warm, funny, normal people in a manager–managee power equation? I’ve put it down to two things:

The promotion to manager is a coveted one. You know the works – you did your work really well. So here, manage people – people with real emotions, human insecurities, and diverse conditionings. Our work cultures don’t make space for diverse individuals and personality types, and career paths are pretty much the same for everyone. But people management is not the same as doing a “great job”. It requires empathy, maturity, and the steadiness that comes from applying head and heart to most decisions. And if these qualities don’t come naturally to someone, they need to be trained to overcome them. However, people management in a lot of organisations isn’t even considered a training need.

Having said that, there is little in our control as far as organisational culture and talent development goes. What we can control though is our reaction to these situations. Let’s say we do have a boss who steals credit for our ideas. The best we can do with what’s handed out to us is to manage the situation and come out unscathed. However, here are few things that you can do.

Workplaces are made of real people and their very real insecurities and shortcomings. Before you put down your situation to a terrible credit-stealing boss, do a little introspection. Is your boss really stealing credit from you or is he just presenting the case or idea as a team effort? Often, this introspection might also mean that you need to separate the regular words of appreciation and credit from the returns that really matter – recognition as a valuable team member in the long run, more opportunities to grow and learn, or that coveted promotion or salary increment. If the real returns are coming your way without much hassle, then the situation might be better than you imagine.

I have learned that documenting takes away from a lot of human issues when it comes to manager–managee relationships. Yes, it is a hassle when you already have so much going on and yes, it could probably seem a little confrontational if you slip up on objectivity. However, it is not just a paper trail but also a signal that you can see what’s going on. It has made an immediate difference more times than I can remember.

Have an open conversation with your boss

This is truly the last mile in most human issues at the workplace. There is little that a nuanced, objective conversation can’t resolve or at least stabilise to an extent. Instead of telling your boss is stealing your ideas, just let him know that you expect to be recognised for them. I can’t stress the importance of putting fair expectations on the table before taking a drastic measure like escalating the matter at hand or quitting a job you otherwise enjoy.

Leadership and people management is often a very personal, subjective thing. Some are born with the traits that have an immediate positive impact on their teams and some learn through the give and take process in the lack of training structures to make up for their lack of natural ability. We ask that our organisations see us as fallible human beings. It’s time we returned the favour to our teams and bosses too. It’s always a two-way street.