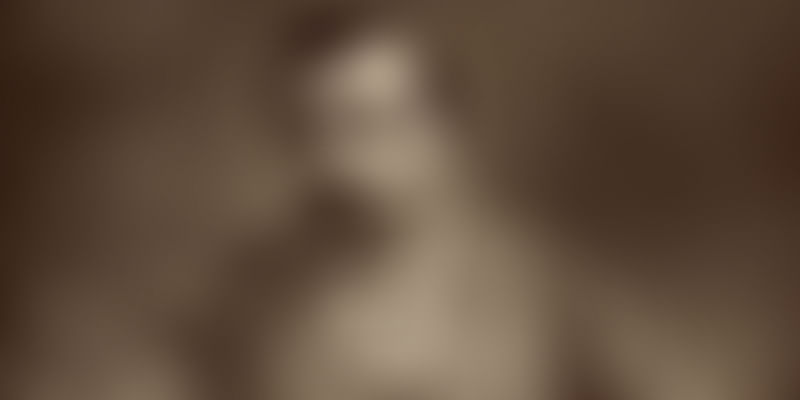 Who doesn’t know about Sherlock Holmes? The creator of this timeless character, Sir Arthur Conan Doyle, has a legendary status in the literary world, and to say his novels have been influential would be a gross understatement.

An author, journalist, and doctor, Doyle was a man of many talents. He was a strong campaigner against injustice, an excellent storyteller, and a multifaceted sportsman. Although primarily known as a detective novelist, he didn’t stick to any single genre; he also wrote fantasy, science fiction, and romance. Here are a few other facts about him that we bet you didn’t know:

He rewrote his first novel that was lost

At the age of 23, Doyle wrote his first novel and send it to a publisher. Unfortunately, it didn’t reach the required destination and he had to pen it down again from memory.

He was an excellent cricketer

He was a right handed batsman and an occasional slow bowler. He was on the same cricket team Peter Pan author, JM Barrie.

…And an even better goalie!

If that was not enough, he even played as a goalkeeper under the pseudonym AC Smith for Portsmouth FC.

Being overweight, he couldn’t become a soldier in the Boer War. So he volunteered as a ship’s doctor and sailed to Africa.

He believed in fairies

As strange as it may sound, he is said to have spent a million dollars promoting validation that fairies exist. His book, The Coming of the Fairies, addresses their supposed authenticity. It was a photograph of a girl surrounded by fairies, which was a hoax, that prompted him to believe in them.

He was good friends with the famous magician Harry Houdini, but the two later had a bitter spat on the grounds of spiritualism that broke their friendship entirely.

He solved mysteries himself

Like his famed character, Doyle was a detective of sorts himself. For example, he used the Holmes method to solve the murder of Marion Gilchrist, a wealthy 82-year-old woman from Glasgow.

He ran for parliament (twice)

In 1900, he ran for parliament in Edinburgh. He contested again for a second time in the Border Burghs in 1906. Although he received a good number of votes both times, he failed to get elected.

He brought back the dinosaurs

When the world had all but forgotten about the existence of dinosaurs, Doyle authored The Lost World, thus bringing dinosaurs back into mainstream consciousness. The book became highly influential and inspired movies like King Kong and Jurassic Park.

Holding a flower in one hand and uttering the words “You are wonderful” to his wife, Sir Arthur Canon Doyle died in his garden on July 7, 1930.

Is there anything that this legend could not do?