How to integrate and maintain company culture after a merger 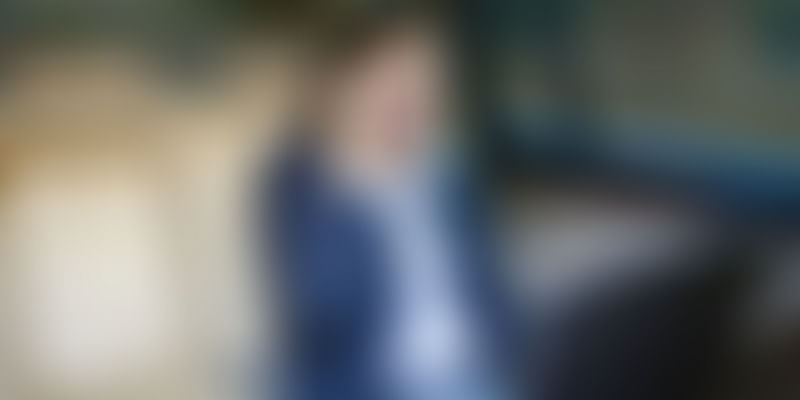 Mergers and acquisitions are getting increasingly common in the business world today. But they bring with them quite a large amount of risk and several challenges. And since employees are any company's most valuable assets, the biggest challenge is bringing together the respective cultures of both companies without generating too many waves. Each office has a unique organisational structure and work schedule, and expects different things of its employees.

Unless employees of both companies can adapt to the new work environment, and quickly too, disinterest and frustration can spread like a virus and affect the new company's productivity.

To avoid the occurrence of this issue, here are four tips you can use to integrate and maintain company culture after a merger:

A merger throws up several questions which can cause turbulence at the workplace if left unanswered. Early and open communication is the only way to prevent this problem. The upper-management should take the time to address concerns of employees. Make them feel secure in their roles and give them a clear picture of the company's future plans.

Most companies don't follow this practice which is why it's quite common to see a mass employee exodus following a merger. People are uncertain of job security, conducive working environment and there is a general sense of distrust for the new employer. That's why, erasing all ambiguity from the workplace is the first step to creating a new company culture after a merger.

Each company has its own, unique culture and combining two of them to form a new one is an improbable, if not impossible, task. Following a merger, you should spend the time to thoroughly understand each party's culture. Identify the key differences; retain what is useful; discard what isn't. There will certainly be a few commonalities shared by both companies and those can form the foundation upon which the new culture will be built.

Assessing each company's culture can also help you identify the potential problems that will arise when the respective employees try to adapt to a new manner of working. For example, a person who has worked at a company that gave its employees freedom and responsibility will feel hindered working at a company where managers exert strict control over their subordinates. By recognising such problems pre-emptively, a company can come up with the required workarounds before their employees' productivity is jeopardised.

Define and develop a new culture

A company's culture is based on its core values and ethics, and is maintained only when each employee abides by it. When two companies merge, there is a clear conflict of these core philosophies and employees may not know how to adapt. Here, a hatchet-job of merging two existing cultures is not the answer, as it only results in more ambiguity and confusion. Instead, the company should define and create a new culture from the ground up.

There should be absolute clarity about the new policies and process, and the management should hold orientation programs for employees and dedicate adequate resources to facilitate cultural integration.

Cultural integration — identifying possible clashes and taking corrective measures — should be of the highest priority during a merger between two companies. Only by focusing on culture can a business ensure that the two sets of employees will adapt to the changes and that their productivity levels retained.