Is ‘Farming as a Service’ model the path ahead for revival of agriculture in India? 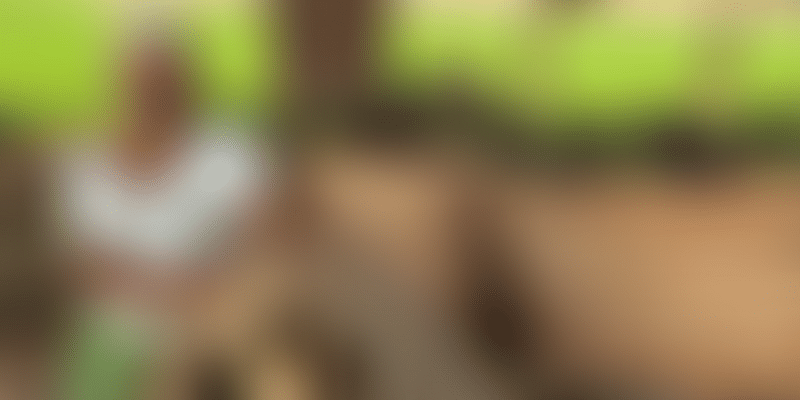 The Software-as-a-Service (SaaS) model has transformed the IT sector through innovations and productivity; can a similar model also transform India’s ailing agri sector?

That India is predominantly an agrarian economy is well-known, with the sector contributing 17 percent to the country’s GDP. Sixty percent of the rural households depend on agriculture and its associated industries. India has the second-largest arable land globally— only second to the United States of America— with its 160 million hectares.

Yet, this sector is bleeding. Today, around 70 percent of the agricultural households, mostly comprising of small farmers with less than one hectare of land holding, struggle to make ends meet and depend on loans for their farming activities. Further, only 45 percent of the net sown area has access to irrigation facilities, leading to challenges in the production phase itself.

Advocating for ‘Farming as a Service’ (FaaS) model Christopher Mitchell, from Bain and Company and co-author of Farming-as-a-Service, a report published in partnership with Indian Institute of Management, Ahmedabad, says that this solution can improve the efficiency and productivity of Indian agriculture.

“Private sector participation could redefine the sector through innovative solutions (such as Big Data and FaaS) and make it more efficient via improved access to technology, capital and entrepreneurial skills.”

Solutions offered by this model are a mix of organised and efficient re-inventions of existing practices, combined with tech-driven innovations.

For example, data regarding quality of supplies (such as seeds, and fertilisers), associated costs, soil quality and weather is collected directly through farmers, market agents, government agencies and high-tech equipments like drones and satellites. This data is processed and with technology, innovations and big data support- the shortcoming and problem areas are analysed. The information is then disseminated via mobile alerts or dashboards; and stakeholders are trained using assimilated data.

Currently, FaaS services are available on a subscription or pay-per-use basis under three broad categories.

The model also has a vast social impact on the rural agrarian economy in which small and marginal farmers are the primary beneficiaries.

Many startups have adopted the FaaS solution. Total investor funding for FaaS in India is currently $105-115 million. More than 40 percent of funding rounds are at a “series stage,” indicating investors’ high level of confidence in investing more money in the growth stage.

“FaaS-based startups have gained popularity as investors pump millions of dollars into them. Total venture capital (VC) or private-equity (PE) funding has increased about 5.5 times in the last three years,” the report adds.

Further, both the Central and the State government are actively promoting FaaS via funding, policymaking and direct provision of services.

FaaS can help address inefficiencies across the agricultural supply chain, such as low productivity, lack of farm mechanisation, access to markets and data asymmetry. It encourages product innovations such as multipurpose agricultural equipment and tools for real-time data capturing and analysis.

The whole model depends on robust coordination between all the direct stakeholders (startups, investors, governments and corporations) and the indirect stakeholders (local entrepreneurs, implement suppliers, agronomists and IT vendors). Yet, this solution has managed to address the key structural challenges such as the lack of infrastructure, technology and financing.

In sum, FaaS hopes to push much-needed process and product innovations in Indian agriculture, including equipment, tools for real-time data capturing and analysis, aggregation of farmland and farm produce, and financial technology for farmers.