Katrina Kaif joins Educate Girls, the organisation that has sent 1.2 lakh girls to school, as ambassador 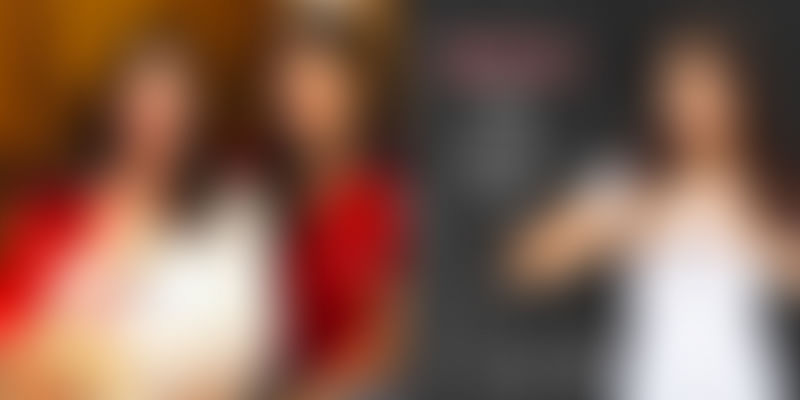 Mumbai-based non-profit organisation Educate Girls has roped in Bollywood actor Katrina Kaif as its ambassador, owing to her passion for bridging the gender gap in education, and bringing about change using her clout for good.

"For over a decade now, Educate Girls has been partnering with the government in bringing out-of-school girls back to school. I am committed to support Educate Girls in the endeavour to build an India where girls have equal opportunities to access quality education," she said, in a statement.

Katrina is particularly interested in dismantling the barriers to educating girls and understands the nuances of these roadblocks in rural and tribal areas. She is impressed by the model of Educate Girls, and calls its programme model a highly sustainable one, as it is based on the principles of community-ownership and collaboration that involves the families, village leaders, local administration, and school authorities to jointly push for change.

She even posted the following message on Instagram: "Every girl should have equal access to education and opportunities... I’m so happy to be joining hands with Safeena and Educate Girls. They are not only champions of education, but they are tirelessly making an effort to change the mindsets of people across parameters to ensure that education for a girl child becomes the norm.

India has the largest number of illiterate women in the world with three million eligible yet out-of-school girls and the female literacy rate is a poor 61 percent. Founded by prominent woman leader Safeena Husain, the India-headquartered organisation has an international footprint and works in tandem with the government to bridge the gender gap in education. Safeena and her organisation are credited to have sent 1.2 lakh girls to school so far.

"It is a moment of immense honour for Educate Girls to have Katrina Kaif join us as an Ambassador. With Katrina as an advocate, we are hoping to unite voices and amplify conversations on the subjects of gender equity and girls' education. We are hoping that this partnership will help contribute to the national mission of ‘Beti Bachao, Beti Padhao,” says Safeena Husain, about Katrina’s appointment.

Educate Girls was first started in 2007 when Safeena had identified 26 critical gender gap (w.r.t education) districts in India and started a small test project at Pali district. It has a three-pronged focus: it seeks to find all out-of-school girls using existing government data as well as its own door-to-door surveys in its project villages, increase their enrollment and retention, and improve learning outcomes of all children.

Educate Girls also believes in imparting life skills to girls, so they can become ‘girl leaders’ someday. Finally, it helps the school administration to execute ‘school improvement plans’ because better infrastructure often helps retain girls and even boys. Safeena also decided to train one teacher from every school in CLT (Creative Learning and Teaching) methods.

It has taken 12,000 villages and over 21,000 schools in Rajasthan and Madhya Pradesh under its wings over the last ten years.