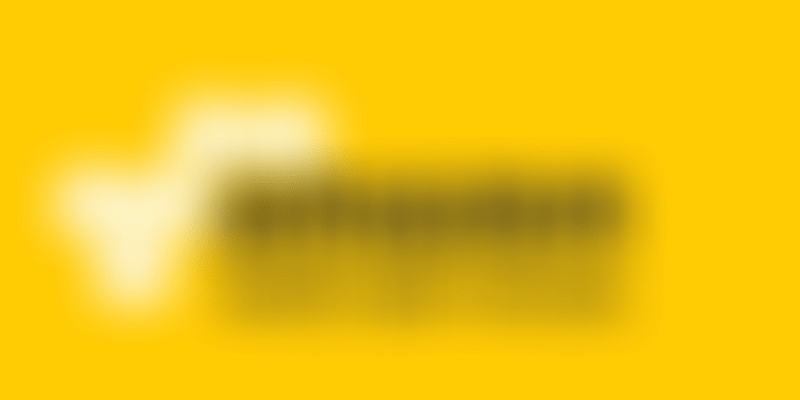 AWS says the availability zone will drive innovation as organisations across India get increased access to infrastructure and can leverage advanced technologies such as analytics, AI, IoT, and Machine Learning.

Amazon Web Services (AWS) on Wednesday announced the launch of its third availability zone in India in Mumbai as the company continues its expansion to keep up with increasing demand.

The launch announcement comes three months after AWS announced the launch of additional Amazon CloudFront and AWS Direct Connect locations in the country.

According to the company, 'Availability Zone' refers to technology infrastructure located in separate geographic locations with enough distance between them to significantly reduce the risk of a single event impacting availability and yet near enough for business continuity applications that require rapid failover.

AWS claimed this would drive more innovation as organisations across India, from startups to enterprise and the public sector, will have access to more infrastructure to leverage advanced technologies such as analytics, artificial intelligence (AI), Internet of Things (IoT), and machine learning.

“Our continued expansion of Availability Zones in India is a result of the strong and growing customer momentum we are seeing in the country across customer segments.”

The expansion was welcomed by Amazon Partners Network (APN), which comprises independent software vendors (ISVs) and systems integrators (SIs) around the world. Since the opening of AWS Region to India in 2016, participation has grown, the company claimed.

APN Partners build innovative solutions and services on AWS and the APN network provides these partners with business, technical, marketing, and go-to-market support. The service is available in over 190 countries and has millions of active users each month.

Also read: ‘We will go back to the moon, this time to stay’: Jeff Bezos reveals Blue Origin’s Lunar Lander