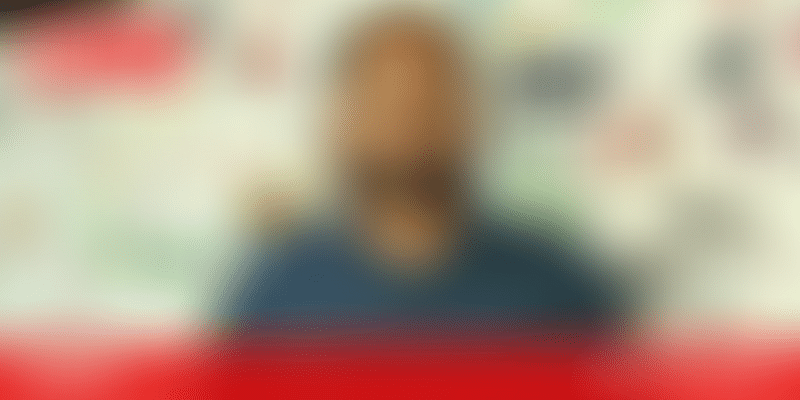 In 2017, Instamojo seemed to be destined for an inevitable shutdown due to a funding crunch. Sampad Swain, Co-founder and CEO, explains, the ‘Mojoites’ were like ducks -- calm on the surface, but furiously paddling away underwater. In August 2018, the Bengaluru-based startup received a new lease of life through a $4 million infusion from Japan-based payments firm AnyPay. Today, the startup is poised for significant growth across its three main verticals: payments (3x), ecommerce (5x), and lending (10x).

In our new video series, YourStory gets 'UpClose' with the movers and shakers of the Indian startup ecosystem. Watch the season premiere featuring Instamojo Co-founder and CEO Sampad Swain telling us how the firm emerged victorious from its hard times.

Most GenZs in high-school are worried about entrance exams and college applications. But these six teenagers in Delhi became entrepreneurs instead. Meet Phoolvari, a gardening business conceptualised by Vanshaj Chhabra, a class 12 student. He roped in friends Anoushka Chakraborty, Eshan Goel, Shreyansh Jain, Manvi Sidana, and Stuti Saria – all gardening enthusiasts. The team has already run a successful two-week long pilot.

DeHaat makes its first acquihire of the year with Vezamart

Dehaat Co-founder and CEO Shashank Kumar believes that the acquihire of Vezamart is in line with the team’s plan to reach one million farmers by 2021. Thanks to Vezamart's 700 agri input SKUs, exhaustive crop pest database, and over 120 institutional buyers, this deal will give DeHaat access to a new region and newer farmer network in western Uttar Pradesh.

In the report ‘E-pharma: Delivering Healthier Outcomes’, EY states that e-pharma players are expected to reach a combined market size of $2.7 billion by 2023 from the current $360 million. This will be driven by several factors such as increasing internet penetration and smartphone ownership, ease of ordering medications through an ecommerce platform, increase in chronic diseases, and a rising per capita income, etc.

Adrenex by Walmart-owned Flipkart offers a diverse range of 220 products in the Sports and Fitness category. The company plans to add more products to its catalogue soon to serve every sports and fitness need of a customer. In a statement, Flipkart said that Adrenex was introduced just before the Big Billion Days 2018, and claimed that it has already grown 3X since then.

POPxo's standalone outlet is located at the Select CITYWALK mall in Delhi. The company plans to open four more such spaces in the coming quarter to retail its private label and licensed merchandise. Last year, the content company had forayed into ecommerce with POPxo Shop, which sells lifestyle products like bags, notebooks, and laptop sleeves. It plans to launch skincare and fashion offerings this June.

RBI, Paytm to clarify on PIL against payments bank

In a PIL filed in the Delhi High Court, economist Abhijit Mishra alleged that Paytm is violating banking rules by operating an unauthorised postpaid wallet. The PIL also added that the company shared customers' personal information with third-party vendor Clix Finance India Private Limited. A division bench led by Chief Justice Rajendra Menon heard the PIL and asked RBI and Paytm to clarify on the same.