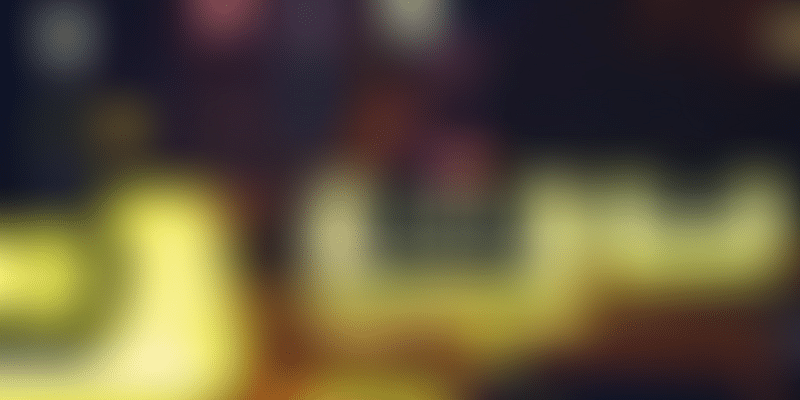 Niti Aayog officials and other ministers have recommended taxi aggregators Ola and Uber to convert their fleet of cars into electric by April 2026.

The government plans to order cab aggregators like Uber and Ola to convert 40 percent of their fleet into electrify by April 2026, according to a report by Reuters. With this, the government is hoping to boost the adoption of electric vehicles (EVs) as part of its commitment to the 2015 Paris Climate Change Treaty.

To comply with the order, SoftBank-backed Ola and Uber will have to start converting their fleet as early as next year to achieve 2.5 percent electrification by 2021, five percent by 2022, and 10 percent by 2023 before hiking it to 40 percent, reported the news agency.

The recommendation that taxi aggregators convert their cabs into electric came from officials of government think-tank Niti Aayog, and from the ministries of road transport, power, renewable energy, and steel, as well as the departments of heavy industries and trade during a meeting in New Delhi on May 28, Reuters said.

Ola had earlier taken steps to go electric. In 2018, the cab aggregator announced ‘Mission: Electric’ to bring one million electric vehicles on Indian roads by 2021. Last month, Ratan Tata invested in Ola Electric as part of the entity's Series A funding.

Weeks ago, a similar proposal to electrify motorbikes and scooters for private use, and convert all three-wheeled autorickshaws within the next six to eight years was made after the inter-ministerial committee. Currently, in India, Mahindra & Mahindra and Tata Motors are the only two car makers that build and sell electric cars.

The government had earlier said in a report that switching to electric vehicles is estimated to bring down its crude oil import bill by a whopping $60 billion, and reduce emissions by 37 percent.

In March, the government said it is planning to set up a National Mission on Transformative Mobility and Battery Storage to bring clean and connected technologies that can usher in an era of shared and sustainable EV infrastructure in the country.