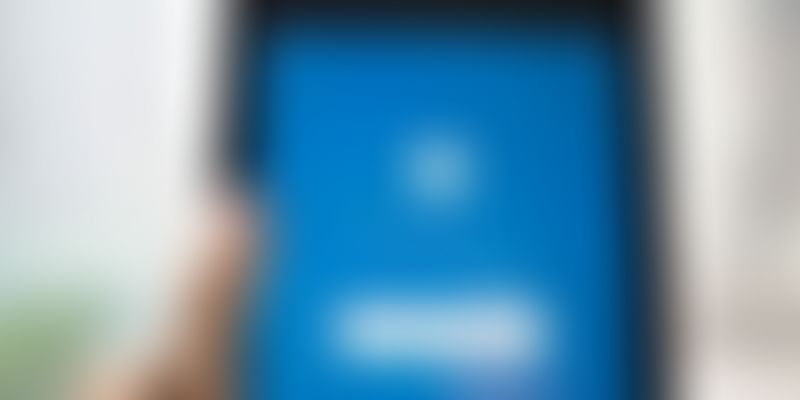 The social network has suspended providing software for Huawei to put on its devices while it reviews recently introduced US sanctions.

Facebook has stopped letting its apps come pre-installed on smartphones sold by Huawei to comply with US restrictions, dealing a fresh blow to the Chinese tech giant.

The social network on Friday said that it has suspended providing software for Huawei to put on its devices while it reviews recently introduced US sanctions.

Owners of existing Huawei smartphones that already have Facebook apps can continue using them and downloading updates. It's not clear if buyers of new Huawei devices will be able to install Facebook's apps on their own.

Facebook's move is the latest fallout in the escalating US-China tech feud. The Commerce Department last month effectively barred US companies from selling their technology to Huawei and other Chinese firms without government approval.

In May, tech giant Google had suspended the Android licence of Huawei Technologies, which has been dependent on its hardware, software, and other technical services. According to a Reuters report, Huawei can access the public version of Android available through open source licensing.

In response to this, it was also reported that the Chinese giant was building its own operating system (OS) to replace Android. Media reports suggested that Huawei might call it 'Ark OS' and is believed to have already trademarked the name with the European Union Intellectual Property Office.

However, Huawei saw this coming and was already ready with its backup plan.

The Managing Director & Vice President of Huawei Enterprise Business Group - Middle East, Alaa Elshimy, told TechRadar, that Huawei's OS was ready in January 2018 and Huawei did not want to bring the OS to the market since they had a strong existing relationship with Google and others, and did not want to ruin the same.

In May, US officials issued a 90-day reprieve on their ban on dealing with Chinese tech giant Huawei, saying breathing space was needed to avoid huge disruption.