On Apollo 11 mission's 50th anniversary, a look at how the first moonwalk shaped NASA 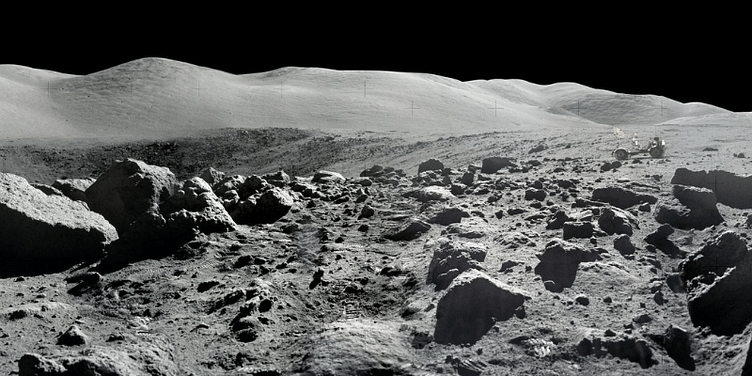 Fifty years after the Apollo 11 mission, the first moon exploration, NASA is now looking for ways to keep humans safe there. The next historic landing might take place by 2024.

For a long time, the moon was one big rock far away from earth for mankind. Sure, it was part several stories and pieces of art, but not much was known about it. In fact, centuries ago, people actually thought that the moon would have a fluffy surface.

All this changed on this very day 50 years ago when the first spaceflight - Apollo 11 - landed on earth's moon at at 20:17 UTC  with Commander Neil Armstrong, Pilot Michael Collins, and Pilot Edwin "Buzz" Aldrin. The historic landing site is now called the Sea of Tranquility.

Recalling moments before the landing, Paul Hayne, an assistant professor at the Department of Astrophysical and Planetary Sciences at the University of Colorado told Space.com, said,

"There was a real concern that our lunar landers would sink into the surface because the material was so fluffy."

But nothing sums up the accomplishment better than what Neil Armstrong said moments after landing, “One small step for a man, one giant leap for mankind.” This was televised and an estimated 650 million people heard him.

Recently, astronaut Michael Collins returned to the exact spot from where he flew to the moon in 1969, and recollected,

“Apollo 11 was serious business. We, the crew, felt the weight of the world on our shoulders. We knew that everyone would be looking at us, friend or foe, and we wanted to do the best we possibly could,” reported Military.

Before this, in 1967 Apollo 1 mission failed and three astronauts died in a launchpad fire and two died in an accident. Naturally, before Neil Armstrong and his crew returned, they left behind commemorative medallions bearing their names in their honour, for good measure.

Along with this, goodwill messages from 73 countries on a one-and-a-half-inch silicon disk and the names of Congressional and National Aeronautical and Space Administration (NASA) leaders were left on the moon.

The project name was inspired by the Greek God  Apollo - the god of sun, prophecy, poetry, and music.

NASA opens up ISS to tourists for a whopping $35,000 per night

What’s next for NASA?

Now, the US space agency is working on another project, which is named after the Apollo’s twin sister and the Greek Goddess of Moon Artemis.

Unveiling the Artemis programme in mid-May, NASA called it ‘the first step into the next era of exploration’, which involves sending humans to Mars.

By 2024, it is planning to land the first woman on the moon. The space agency also aims to send mankind to an area of the moon no one has been before - the lunar south pole region.

“As a result of Artemis, NASA will be able to establish a sustainable human presence on the moon by 2028 to uncover new scientific discoveries, demonstrate new technological advancements, and lay the foundation for private companies to build a lunar economy,” says the space agency’s website.

Thanks to Apollo 11’s successful mission and the lunar rocks brought back to earth, we have more accurate information about the moon, its conditions and surface. So far, 12 Apollo astronauts have spent 80 hours on the Moon, exploring its surfaces.

When the next group of astronauts go to the moon, they are hoping to learn how to move safely across the lunar surface, build infrastructure on it, and make it a safe environment for humans. Perhaps, we could even build a home on the moon sooner than you think.

If you want to experience the first moon landing click here. NASA is also airing the footage as it happened 50 years ago here on Sunday at 7:30 am IST.