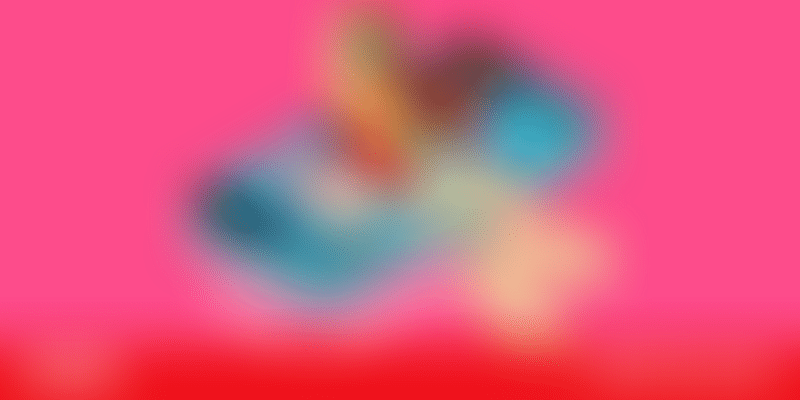 The planned entry of Amazon into the food delivery space in India has raised a lot of expectations, and increased competition will only strengthen it.

As the multibillion-dollar market opportunity awaits tech-dominated food delivery startups in India, there is one more disruption waiting to happen as Amazon is all set to make its entry into the foodtech space.

At present, the food delivery space in India is dominated by Swiggy and Zomato, with the presence of other players like Uber Eats and Foodpanda. It is into this crowded market that Amazon has planned its entry, and it has only aroused the curiosity of many.

Myntra recently joined hands with fashion brand H&M, which has been present in India's offline market for four years now. The Swedish brand has launched only on Myntra, and not on Myntra-owned Jabong.

The OnePlus R&D centre will house three labs - camera lab, communications and networking labs and automation labs that will focus heavily on camera development, 5G testing, software with a focus on AI and performance testing.

Sheela Kochouseph is the Founder of Kochi-based V-Star Creations, a popular innerwear brand. The company, which provides employment to women from underprivileged families, grew into a Rs 100 crore company last year.

Amazon India has announced the launch of a Military Veterans Employment programme that is expected to create hundreds of opportunities for military veterans and their spouses across Amazon India’s Fulfilment Centres, Sort Centres, and Delivery Centres in India.

From fighting polio and training with weights and dumbbells for hours every day to overcoming a severe financial crunch, 30-year-old powerlifter Sakina Khatun played to her strengths to become an inspiration to many.