Renault plans to launch EV in India by 2022, says ecosystem not equipped 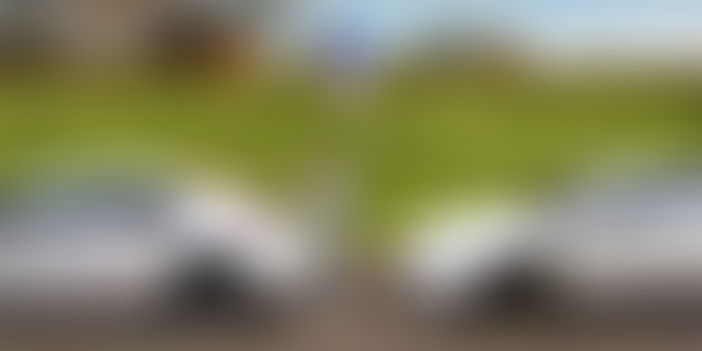 Stating that India is still not equipped with the ecosytstem for EVs, Renault India Operations Country CEO and MD Venkatram Mamillapalle said launching EVs now and "having the cars in the garages makes no sense".

French auto major Renault on Wednesday said it will bring electric vehicle (EV) to India by 2022, but wants the government to aggressively develop ecosystem "before any forced" launches in the country.

Stating that India is still not equipped with the ecosytstem for EVs, Renault India Operations Country CEO and MD Venkatram Mamillapalle said launching EVs now and "having the cars in the garages makes no sense".

"We are venturing into the EV space. You will definitely see something coming up by 2022, but before I say that we want to enter into the EV segment, the most important thing is the ecosystem," he said.

Mamillapalle said India is still not equipped with the ecosystem for EV cars, adding "launching EV cars even now in India is halo".

Stressing on the need for infrastructure to support adoption of EVs, Mamillapalle said,

"I am expecting that the government will work on the ecosystem and I am sure they are working on that. We need to see very aggressively the ecosystem getting developed before any forced EV launches in India".

At the moment, he said, "You can't travel from Mumbai to Delhi for sure on an EV and the day we have an ecosystem which can support such a travel that's the time EV in India is ready".

There has been a lot of debate on future of electric mobility in India with government think tank Niti Aayog pushing for it.

Currently, Tata Motors offers its Tigor EV, while Mahindra & Mahindra has Verito electric sedan in the mass segment in India.

German luxury car maker Audi had unveiled its e-tron EV SUV in India with plans to launch by the last quarter of 2019, while BMW is also studying the feasibility of launching its i3 electric car in India.

Niti Aayog’s emobility plan: only electric vehicles to be sold by 2030