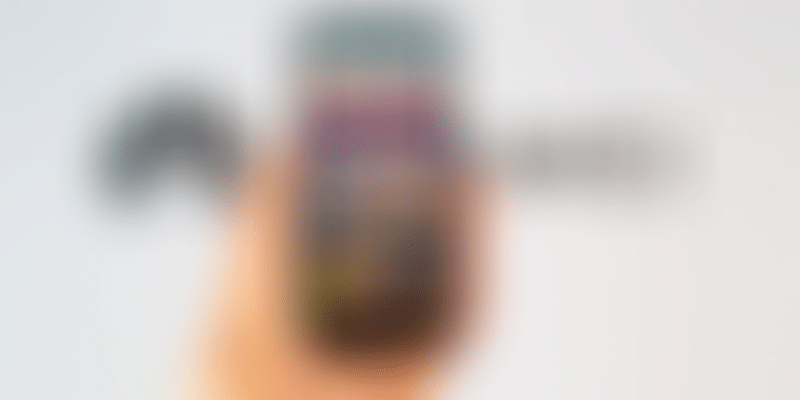 China has warned India of repercussions if it stops doing business with Huawei Technologies. India is slated to invite bids for 5G trials in the coming months, and is yet to take a call on Huawei.

Huawei has been caught in the eye of a storm since May when America issued a trade ban on the Chinese technology company. Of course, parts of the ban were lifted subsequently, but uncertainty looms large over the company's future trade relations with the world.

A Reuters report reveals that China has threatened India with "reverse sanctions" if it refuses to do business with Huawei. China wants India to use Huawei's 5G infrastructure, and invite the company for upcoming telecom trials.

The Indian government is yet to shortlist companies and telecom equipment manufacturers it plans to invite for 5G trials.

Huawei is the largest producer of 5G equipment in the world. However, it is caught in a geopolitical battle between the US and China, with the Trump administration pressurising its ally nations, including India, to snap ties with it.

China has reportedly communicated to a foreign ministry official in Delhi that the repercussions of blocking Huawei would be felt by Indian companies engaged in business there.

YourStory has reached out to Huawei Global for a comment on the matter.

Huawei is said to have already sent a proposal for India's upcoming 5G trials. China is hopeful that the country would make an "independent" decision on the matter. In a statement, its foreign ministry said,

"On the issue of Chinese enterprises participating in the construction of India’s 5G, we hope the Indian side makes an independent and objective decision, and provides a fair, just and non-discriminatory commercial environment for Chinese enterprises’ investment and operations, to realise mutual benefit."

An American Congressman has, however, alleged that China is "blackmailing" India and several other countries into using Huawei. In October, India is slated to host Chinese President Xi Jinping in Prime Minister Narendra Modi's constituency of Varanasi, where the two are expected to address trade issues.

Despite its recent struggles, Huawei is still the world's second-largest smartphone vendor. Its consumer business is still growing even as the carrier business has witnessed a dip in 2019.

"Moving forward, we will do everything we can to shake off outside distractions, improve management, and make progress towards our strategic goals," Huawei’s rotating chairman Guo Ping stated earlier.

DoT alone will not take call on Huawei: Telecom Secretary