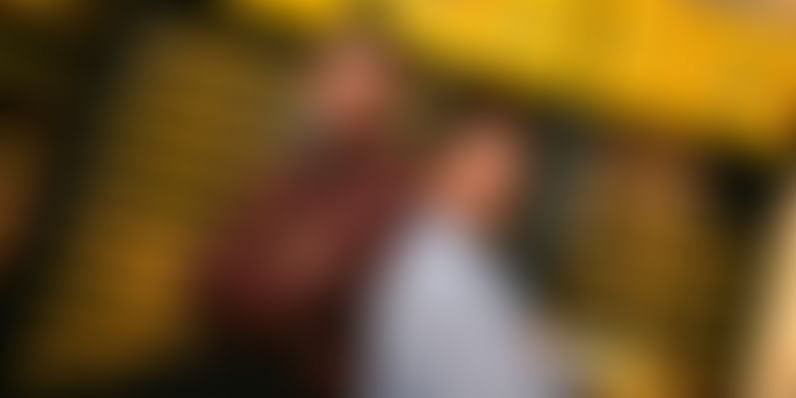 Google CEO Sundar Pichai will take on the role of Alphabet CEO, and be responsible for leading and managing the $800-billion tech empire.

Larry and Sergey, who're often touted as the fathers of the modern internet, are relinquishing management control of the company to Google's current CEO Sundar Pichai.

While Pichai takes over daily operations, the co-founders will continue to hold their board seats and serve as employees of Alphabet (which includes Google, Waymo, and 'Other Bets'). They will also remain majority shareholders in the company.

In a joint letter on Google's official blog, Larry and Sergey wrote,

"With Alphabet now well-established, and Google and the Other Bets operating effectively as independent companies, it’s the natural time to simplify our management structure... Alphabet and Google no longer need two CEOs and a President. Going forward, Sundar will be the CEO of both Google and Alphabet."

This is a part of "Alphabet’s long term focus", Pichai said in a tweet this morning. He also added that he was "excited about tackling the big challenges" that come with it.

I’m excited about Alphabet’s long term focus on tackling big challenges through technology. Thanks to Larry & Sergey, we have a timeless mission, enduring values and a culture of collaboration & exploration - a strong foundation we’ll continue to build on https://t.co/tSVsaj4FsR

Since then, the two co-founders have maintained a low profile at Google's product launches or investor calls or at their annual developer summit.

Larry and Sergey, who set up Google in 1998 when they were students at Stanford University, believe there is "no better person" than Pichai to lead the tech giant, which is currently valued at nearly $800 billion.

"He brings humility and a deep passion for technology to our users, partners, and our employees every day... He will be the executive responsible and accountable for leading Google, and managing Alphabet’s investment in our portfolio of Other Bets," they stated.

This makes Pichai one of the most powerful people at Silicon Valley.

But, it also comes at a time when Google is facing severe scrutiny from federal authorities in the US. However, India-born Pichai has a decent track record, having grown Google's stock price and revenues significantly since becoming CEO in 2015.

Only time will tell how he fares in the new role!