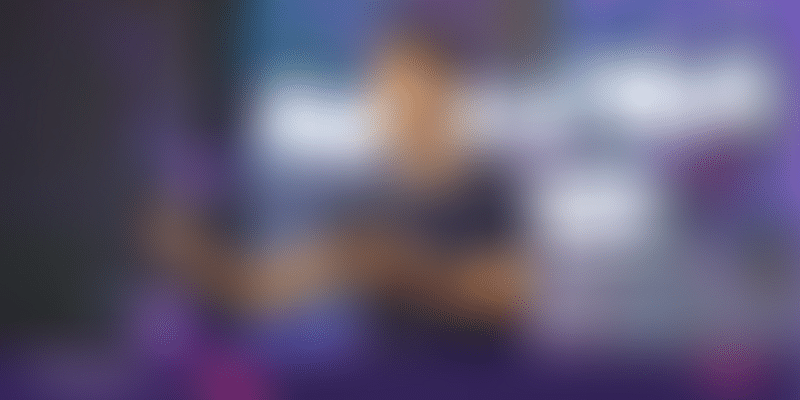 At YourStory’s Future of Work 2020 conference, Udaan Co-founder Amod Malviya provides insights on how organisations can be structured better to drive productivity and impact through their product, tech, and design teams.

B2B ecommerce marketplace Udaan has earned many accolades. Famed for being the fastest-growing unicorn in India and a disruptor in the offline distribution space with its unique B2B model, Udaan has many firsts to its name.

The startup -- founded by the former Flipkart intrepid trio Amod Malviya, Vaibhav Gupta, and Sujeet Kumar in 2016 -- is bringing the benefits of online commerce to manufacturers, traders, suppliers, wholesalers, in smaller towns and creating new entrepreneurs in the process.

At the third edition of YourStory’s flagship Future of Work conference, Co-Founder Amod Malviya shared some key insights into how organisations can be structured to drive productivity and impact through their product, tech, and design teams.

At the core are processes and policies that are focussed on engineers having direct exposure to problems on the ground and an emphasis on end-goals and outcomes, rather than titles and performance reviews, Amod told a packed audience at India's largest product-tech-design conference.

“Every engineer needs to have direct exposure to problems,” said the man who is now known for building Udaan and among the techies credited with helping build the technology backbone of Walmart-owned Flipkart.

A techie at heart, Amod believes that an engineer is best positioned to address an issue when s/he is exposed to the problem directly.

In large organisations where there are multiple heads involved – product managers, business managers, engineers – there is a certain flow of information, and the information that reaches the engineer is usually processed or filtered. This leads to a certain loss in translation and limits the ability to create great products.

To address this problem, Udaan took a then-unheard-of call to put in place a strategy to have engineers who double up as product managers and can deal with a problem end-to-end by creating products that solve real-world issues.

“Every engineer would be directly exposed to the problem. They would go about studying the problem on the field, talk to users directly, would witness the pain of the users, be on the receiving end of users' criticism, and would get the satisfaction of the transformation,” he added.

Udaan, as part of its structural strategy, emphasises ‘end outcome orientation’ for its engineers. This means, doing away with code ownership or system ownership, and instead, focusing on something called the problem statement ownership.

As a result of this shift in focus, there were some natural changes in other aspects of the company as well. For instance, the discussions at the weekly meetings started revolving around “outcomes,” rather than the processes or the stages of development. The same happened with roadmap reviews; the focus went from “what systems you are building to what goal you are trying to achieve”.

“Performance reviews at Udaan is binary; either you’re in or out. Feedback is continuous. Salary grows in a very well-defined fashion. It was quite a contentious move but people stopped caring about promotions and care more about growth," he said.

At Udaan, teams are kept compact, with only one to two people working on a particular problem with complete ownership of that problem.

“One of the contentious decisions I made was not to have managers,” Amod said. In his opinion, managers or middle managers tend to slow down processes and development.

As such, Udaan took a conscious decision to harbour a self-managing culture. It decided to put in place structures, and hired and invested in people to enable them to become self-managing. He reasoned,

“An individual’s capacity to perform is a lot more than they typically believe in themselves.”