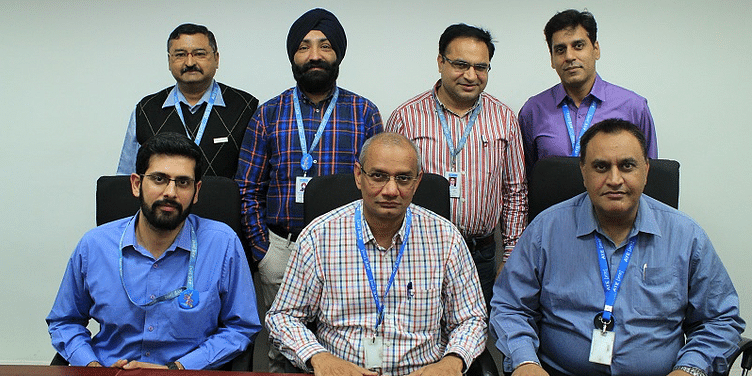 Gurugram-based fintech startup Aye Finance said in a statement that the fundraise was carried out over a period of 15 days.

Gurugram-based fintech startup ﻿Aye Finance﻿, backed by Capital G, announced on Tuesday that it raised Rs 180 crore in debt funding from leading lenders from India and abroad. The startup further stated that the fundraising was done over the period of last 15 days.

Despite the 21-day-lockdown India is currently under, and the global economic standstill at the moment owing to Coronavirus outbreak, the startup managed to raise funds.

"Our credibility in repayments and the milestones Aye has achieved has given our debt providers considerable comfort and confidence. Our ability to raise money even in these testing times is testament to that. This fresh round of funds we have raised will be used to address the credit requirements of the micro enterprises to support them during this financial crisis.”

Since its inception in 2014, Aye Finance claims to have provided $410 million worth of credit loans to over 1,96,000 grassroots businesses that would otherwise be left out of the formal financial system. The startup reports to have an active customer base of over 1,30,000 and assets under management of Rs 1,500 crores.

Earlier, in January this year, Accion, one of Aye's early investors, sold its stake in the startup to Mumbai-based A91 Partners, which launched its first fund only in 2019. In its early stages, Accion provided further capital through its later-stage investment initiative Accion Global Investments and services, to help the company continue to scale.

A month earlier, in December 2019, Switzerland-based BlueOrchard invested Rs 107 crore in the fintech startup, which was its 6th investment since May 2017, taking the total amount to Rs 290 crore.

While the NBFC sector has been struggling to raise adequate funds for online lending, Aye Finance says it remains unaffected, and continues to draw interest from both Indian and global investors. In November last year, the fintech lender was also in news when it announced a fundraise of Rs 125 crore from Dutch Development Bank FMO.