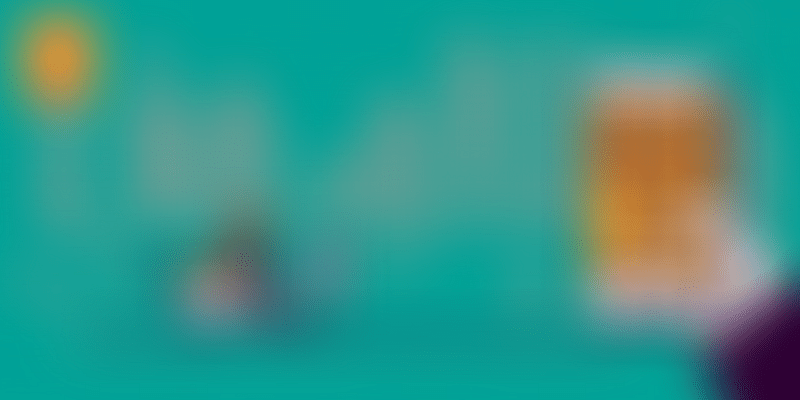 Foodtech startups in small towns have been the worst hit due to the government-imposed ban on food delivery. Here is an in-depth look into how they’re faring during the coronavirus-induced crisis.

The nationwide lockdown imposed by the government to curb the spread of coronavirus brought economic activity to a standstill for two months, impacting businesses across the country. Even foodtech startups were not spared, as they battled the ban on delivery of cooked meals during the initial phase of the lockdown, followed by a slew of other challenges.

In India’s smaller towns and cities, where the concept of food delivery is still in its infancy, the challenges were even more pronounced. Still, foodtech startups in different corners of the country adopted a range of measures to tide over this crisis, starting with more diversified offerings, cashing in on the demand for healthy home-cooked meals, and leveraging tech to optimise operations.

According to industry experts, the viability of foodtech startups in the post-COVID-19 era depends on two important factors – how they fare in the race against capital, and their ability to adapt to changing consumer habits, regulations, availability of resources, etc.

For the business to succeed, facing challenges creatively, keeping solutions centred around what the consumer wants, and course-correcting often could prove to be the essential difference between success and bankruptcy.

A case in point is Bengaluru and Kochi-based MasalaBox, which introduced a special menu during the festivals of Vishu, Ramadan, and Easter, that took place over the two months of the lockdown.

“We received many orders from families during the festivals as they had limited access to prepare a traditional homemade food. And these orders were comparatively higher than our usual orders,” says Harsha Thachery, Founder of MasalaBox.

Another is Sikkim-based HungerBay, which launched ‘HungerBay Needs’ – a service that allows users to create a list of supplies they need, and then assigns delivery partners to shop on their behalf.

“HungerBay Needs was very effective in terms of helping the community and keep us operational during this period,” said Shamsh Ahsan, Co-founder of HungerBay.

“Through HungerBay Needs we quickly managed to gain back approximately 19 percent of the original revenue lost due to the ban on food delivery. It also paved the way for a better understanding of what our customers are looking for so that we can create new services with better margins based upon analysis of data collected during this period,” he added.

The startup charged customers a flat base fee, and a per-store visit charge, capped at Rs 50, for its essentials delivery services.

With people forced to stay in during the pandemic and unable to use any food delivery apps, home-cooked meals made their way back into Indian households. Most appreciated having total control over the ingredients they were using, which helped revive the idea of conscious living, and purposeful, healthy eating.

This was a blessing for health-based startups, as well as for cloud kitchens and restaurants that were finally able to see an actionable trend emerging during the lockdown.

MasalaBox was quick to capitalise on this:

“We had a large chunk of consumers approaching us during the pandemic, asking for healthy, home-made food, rather than restaurant food. We take extra care in handling, cooking and delivering quality food from home kitchens to consumers,” said Harsha, adding MasalaBox’s May revenue hit a record high because of the increasing number of orders.

That model may have worked in a metropolitan city like Bengaluru, but it did not work for Nagpur-based Nativ Chefs, which reported that getting new customers was a challenge. The authentic home-cooked meals company, however saw a rise in orders from its repeat customers, over the last couple of months.

“The only thing that I need to worry about is the trust factor which is high with our existing customers. For the new customers, we need to do publicity to get them and let them know what we are doing and how we are doing it, which is difficult with the limited budget we have now,” says Leena Dixit, Founder of Nativ Chefs.

Although the budget was a constraint, Nativ Chefs, with the help of Nagpur police managed to distribute about 25,000 of these lunch boxes to the people around as a service back to the society.

Other startups such as Noida-based Homefoodi and restaurants such as Gharachi Aathvan also added home-cooked meals to their menu following a surge in demand.

The COVID-19 impact on business

The pandemic has already put several small restaurants out of business, in addition to industry-wide layoffs and pay cuts. Analysts have said the next 12 months are crucial for struggling businesses, especially if a second wave of the virus – widely anticipated by scientists – stalls operations again.

With dine-in temporarily suspended, home deliveries are some restaurants’ only chance to survive, but those too have taken a hit – from the second week of March, food deliveries have fallen nearly 20 percent, a RedSeer report said.

The dip was mainly due to logistical challenges such as training restaurant partners, delivery partners, and other stakeholders in hygienic handling of food; onboarding new staff in light of the exodus of migrant workers to their hometowns; and procuring raw materials such as packaging, among others.

The risk of delivery partners contracting and spreading the coronavirus killed ordering appetites too, especially after a case in Delhi where nearly 80 people had to be quarantined.

Despite major operational challenges, some startups were able to better weather the storm.

Those limping back to life as the economy reopens say a hawkeyed focus on cashflow during, and for months after the crisis, is imperative. Investors and VCs have said time and again that being conservative with cash right now and reducing burn rate will prove to be a life-raft for companies – even those that come out relatively unscathed.

Industry leaders like Swiggy and Zomato have had to cull jobs and cut salaries to save money and extend their runways, while others such as Box8 have had to hunt for more funding.

From Ola, Uber to Swiggy, startups lay off employees due to coronavirus

Nativ Chefs’ Leena said that instead of laying people off, the startup decided to reduce wages and pay their chefs only very basic salaries.

“Instead of having zero take away, they at least had something for their effort,” she said.

The model worked quite well for the company, which currently has 50 chefs on its platform. By the end of July, the company expects to hire 15 more, and expand to more places in Maharashtra.

HungerBay, however, took a different approach – instead of axing jobs, the founders, after liaising with the team, decided to make partial salary payments, and pay the remainder the next month.

“This included everybody taking a small cut not more than 10 percent from their salaries, so it gives us a one-month buffer period before we have to pay them for the current month. Win-Win situation for both,” said Shamsh.

The lockdown also gave startups a much-needed pause to introspect and rethink their business models, and even catalysed change in some instances.

Swiggy, for example, solidified its Swiggy Go offering only after the lockdown was imposed, by quickly tying up with stores. Zomato too started grocery delivery, even though it said it would go back to focussing solely on its core operations. Both the food delivery behemoths started alcohol delivery services earlier this month.

“This period has helped us think about our offerings and business models once again. We realised that every startup should have multiple sources of revenue – some fixed sources of revenue, independent of the core business, and always maintain at least one-year cash in the bank at any time. If these things are met along with the team’s capability to adapt, they can move forward stronger during tough times,” said Shamsh.

With the country slowly reopening and food delivery being allowed again, foodtech startups have started seeing some re-uptake, and the number of orders has been rising. Still, with people wary of contracting the virus through packages, going back to the way things were in the pre-COVID-19 era will take a long, long time. 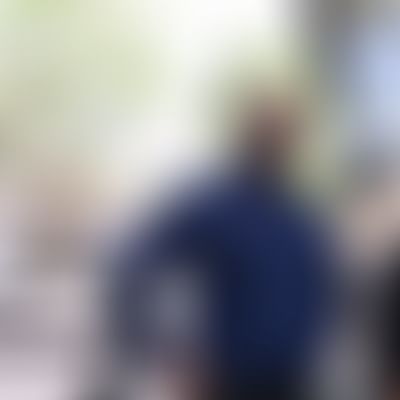