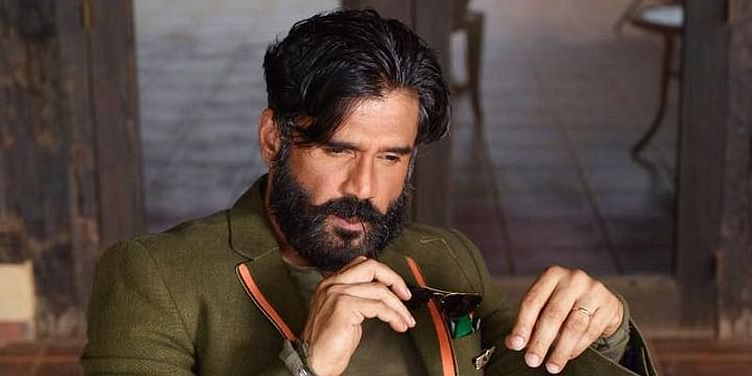 SEMSI, which aims to attract as many as one million active users in the initial phase post launching, is estimated to be valued at around $80 million.

Serial entrepreneur and actor Suniel Shetty has invested an undisclosed amount in the SAI-branded edtech venture Sai Estate Management and Skills Institute (SEMSI). Post the investment, SEMSI is estimated to be valued at around $80 million.

"SEMSI as a concept has taken my interest purely because of its wide range of offerings aimed at educating and building skillsets for the industry. Innovations and great ideas to create sustenance have always grabbed my attention. SEMSI is one such platform that will revolutionise the industry. I am certain that the association with a recognised brand like SAI will boost the prospects of SEMSI."

Founded by Amit B Wadhwani and Vicky Wadhwani, and registered in 2019, SEMSI is backed by the brand SAI which is a well-known name in the real estate industry. SEMSI is an online platform that has been curated to offer online courses and certifications to groom individuals in an array of specialisations, including real estate, sales, and marketing, along with skill development programmes.

SEMSI aims to attract as many as one million active users in the initial phase, post launching. The online portal and the app which is due to go live soon, claims to be an amalgamation of education and entertainment.

“We observed that there was a gap in the real estate market from a human resource point of view, only to realise that this gap persists in every sector. Despite a young demography, Indian youth were low on skills which can be converted into growth prospects for the economy. We believe it is important to introduce skill development opportunities and training to potential individuals in areas where existing players don’t go beyond the curriculum to unlock the true potential in the industry.”

Suniel Shetty is widely perceived as an astute investor, and this investment is one in a series of investments that include fitness app – FITTR, which raised $2 million from Sequoia Capital in Pre-Series A Funding in April 2020. Earlier, the men grooming company Beardo also raised half a million dollars from Venture Catalyst, and approximately $8-10 million from Marico Ltd.